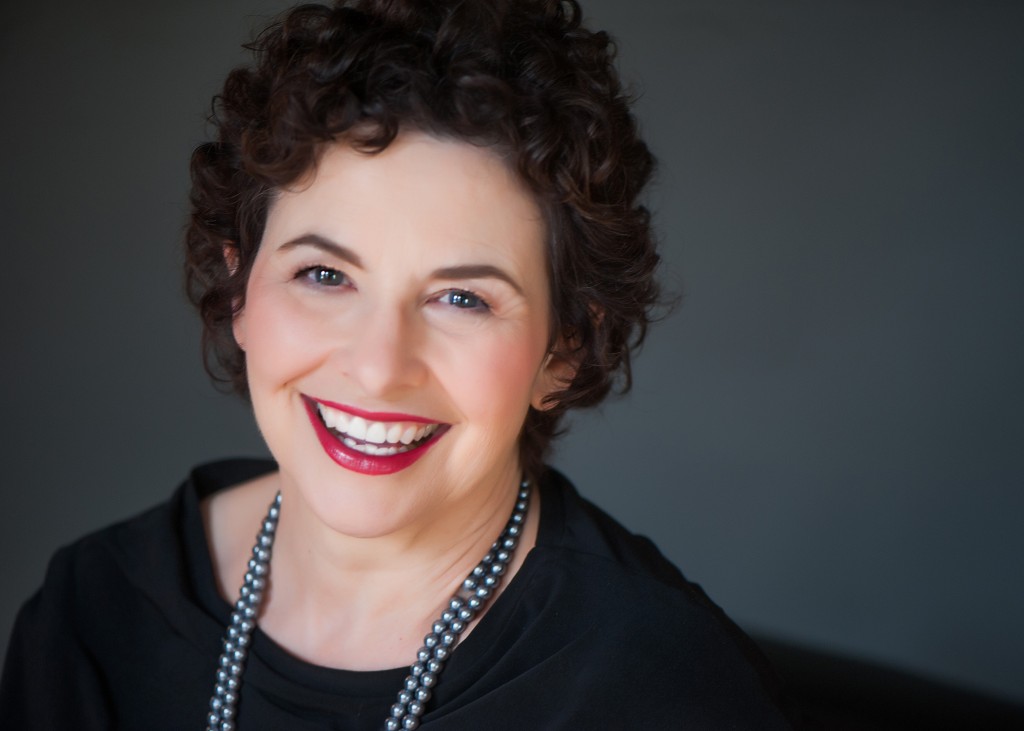 Halifax’s Elizabeth MacDonald has been teaching people to dance for more than thirty years. Once again, she will leave it all on the floor at this weekend’s ReJigged Festival in Nova Scotia.

Ready, set…to say “go” might be redundant when it comes to Irish set dancing. It’s a style of square dancing rooted in the quadrille tradition and introduced to Ireland after the Napoleonic Wars. Set dancing is one of the many styles that Halifax, Nova Scotia, dancer and teacher Elizabeth MacDonald has mastered. According to MacDonald, the Irish sets number in the hundreds with regional variations in style and footwork. “Initially, I was drawn to the depth and breadth of this old body of knowledge,” she says.

She travelled to Ireland and the United States for set-dance workshops, studying with some of the leading collectors and instructors of the form, including Pat Murphy and the late Connie Ryan. She’s taught set dancing in Halifax since 1992, with the exception of four years when she lived in Europe teaching Belgium set dancers. Back in Nova Scotia, the province’s Irish Association was in need of a teacher and MacDonald wanted to share her knowledge. “It was a fortuitous coming together of events,” she says.

The 58-year-old communications consultant also teaches old-style traditional step and a sean-nos step. The latter is considered the oldest of the Irish step forms and originated in the Connemara region of Ireland. MacDonald says that in contrast to modern step, the sean-nos is low and into the floor, with a distinct heel-and-toe style and intricate rhythm patterns. “What I love about sean-nos is its playful, individual quality with a focus on improvisation,” MacDonald explains. “No two dancers dance the same way – nor do they want to – but each strives to have an unique conversation with the musician. That’s why they call sean-nos the jazz of Irish step dance.”

As if the dancing and teaching isn’t enough to keep her busy, she’s in charge of the dance program for the ReJigged Festival. The festival is a celebration in Halifax that focuses on learning, sharing and creating the best of the new traditional Celtic music and dance. Along with sean-nos and modern step, Cape Breton and Acadian styles have been featured at the festival as well. “I’m proud to say, that unlike other festivals where dance is often treated as an afterthought or an add-on, dance is as important as music at Re-jigged,” she says. “And it’s a program we want to continue growing.”

MacDonald herself is as Celtic as could be. Her father hails from Antigonish, Nova Scotia, and is descended from Lauchlan MacDonald, who arrived from Moidart, Scotland, around 1800 and settled in Antigonish Harbour. Her mother is a Campbell from Sussex, New Brunswick. The Irish comes from her mother’s side; MacDonald’s maternal grandmother was a McKeever, whose family arrived in Saint John, New Brunswick, from Limavady, Northern Ireland, in the 1870s. “My Celtic roots run deep and true,” she notes.

As a child, she was so shy that her brothers were convinced she’d never survive school. In an effort to prepare her for the terrifying world of grade one, MacDonald’s mother signed her up for a tap-dancing class, where she was the only beginner in a class of girls who already had one year of instruction. “Imagine my mother’s astonishment when she came in after an hour or so to find me out front, leading the routine, with the rest of the girls in a line behind me. I might not have been much of a talker but boy, could I dance!”

After several years of tap and ballet, MacDonald found her passion in Highland dancing. Then, while living in Toronto in the 1980s, she discovered traditional Irish social dance. “And 53 years on, I’m still dancing, teaching and performing,” she says, adding that as an older dancer she’s aware of time ticking away, but is determined to dance – and dance well – as long as she possibly can.