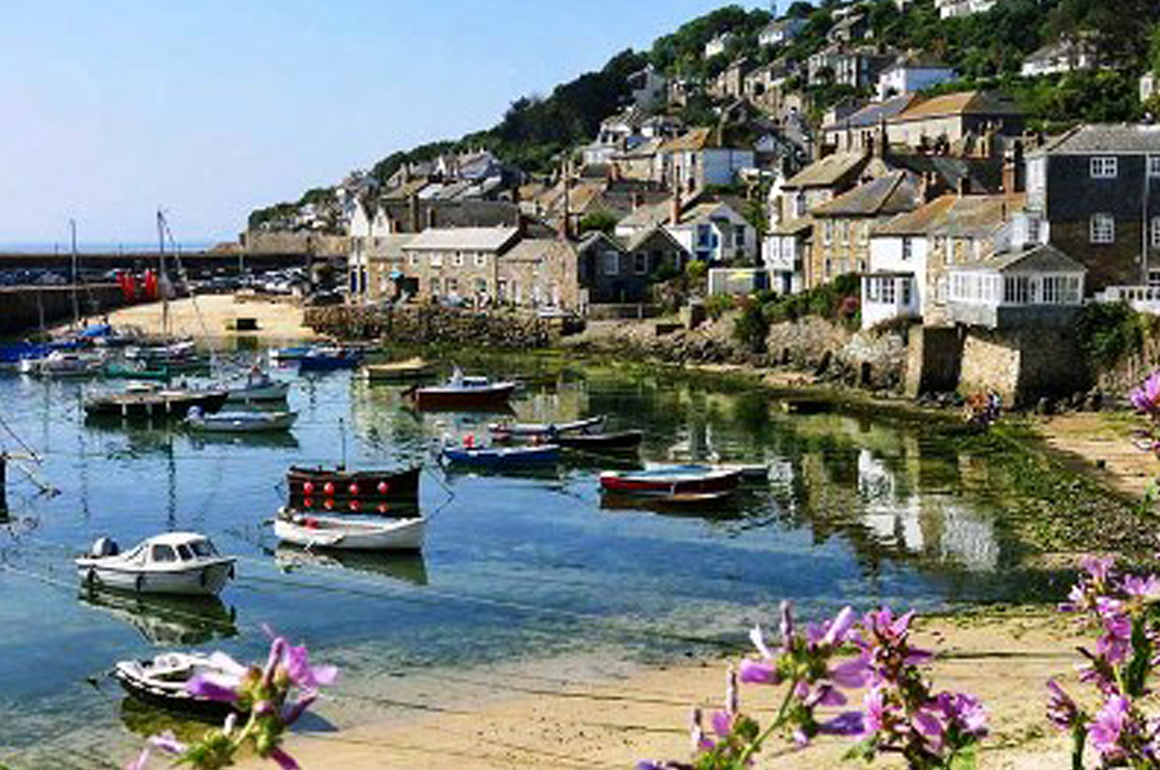 Cornwall is known more for its beaches than its towns, although some, like St Ives and Padstow, do attract a fair amount of attention. Others, like Penzance and St Just, are less geared to tourism and require a little more time and effort to get to know and love.

Penzance
Penzance, looking out over Mount’s Bay and St Michael’s Mount, is the main commercial centre for the Land’s End peninsula. With historic pubs, a number of small, independent shops and galleries, the sub-tropical Morrab Gardens and a weekly farmer’s market at St John’s Hall, Penzance, possesses an understated charm that sits just underneath her more workaday personality. A walk along the promenade will take you past the art deco Jubilee Swimming Pool to a busy working harbour, where regular ferries depart for the Isles of Scilly.

St Ives
St Ives is an appealing mix of white sandy beaches and narrow winding streets lined with fisherman’s cottages and Mediterranean-style cafe terraces. The centre of town is clustered around the harbour, which has a pier that dates back to the eighteenth century and features an unusual octagonal cupola. A busy fishing port since the Middle Ages, St Ives now relies mainly on tourism and is one of the few towns in the area that stays busy all year round, thanks to high-profile attractions such as the Tate Gallery and the Barbara Hepworth Museum. Places to eat and drink abound, from pasty shops and traditional pubs to up-market seafood restaurants.