12 Things You Did Not Know About Scotland 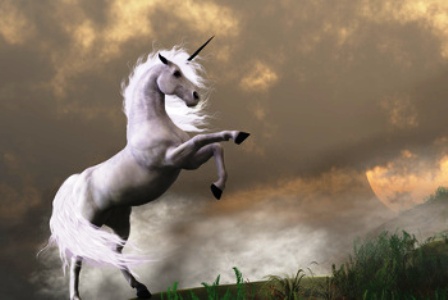 1. Scotland is home to one of Europe’s oldest trees, and one of the oldest things in Europe, the Fortinghall Yew, which is thought to be between 3,000 and 9,000 years old.

2. Bessie Williamson, who owned and managed the Laphroaig distillery from 1954-1972, is known to be the only female Scotch whisky distiller during the 20th century. She was instrumental in promoting single-malt Scotch to international recognition, and was a necessary force in building Laphroaig into what it is now.

3. Unicorns are the official animal of Scotland.

4. The modern game of golf originated in Scotland in the 15th century. First mentioned as ‘gowf’ in 1457, golf was originally played on a course of 22 holes. It was first reduced to 18 holes at the Royal and Ancient Golf Club of St Andrews in 1764, and other courses followed suit. St Andrews is dubbed the “home of golf” and exercises legislative authority over the game worldwide (except in the United States and Mexico).

5. Founded in 1413, the University of St Andrews is the third oldest university in the U.K. after Oxford and Cambridge. It enrolled Britain’s first female student in 1862.

7. The most infamous Scottish dish is haggis, normally made with sheep’s “pluck” (heart, liver, and lungs), minced with onion, oatmeal, suet, spices, and salt, mixed with stock, and traditionally boiled in the animal’s stomach for approximately an hour.

8. Today, over 11 million Americans claim Scottish and Scotch-Irish roots—making them the eighth largest ethnic group in the United States.

9. Tartan became popular after Queen Victoria expressed her fondness for all things Scottish.

12. The world’s first color photograph was of a Tartan ribbon.