A Brief History of the Isle of Man 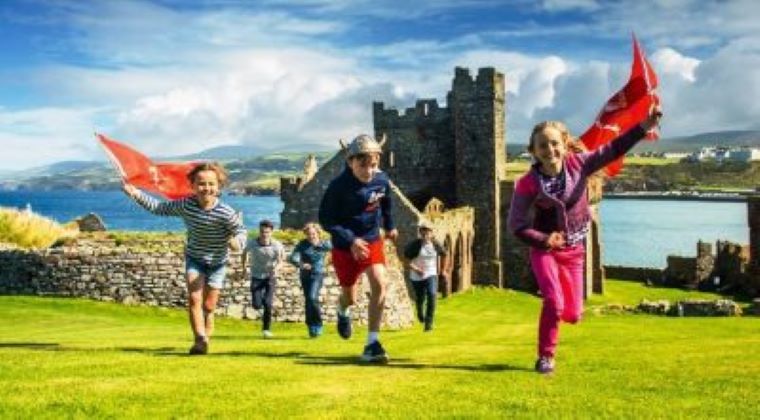 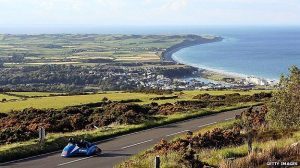 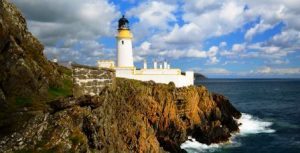 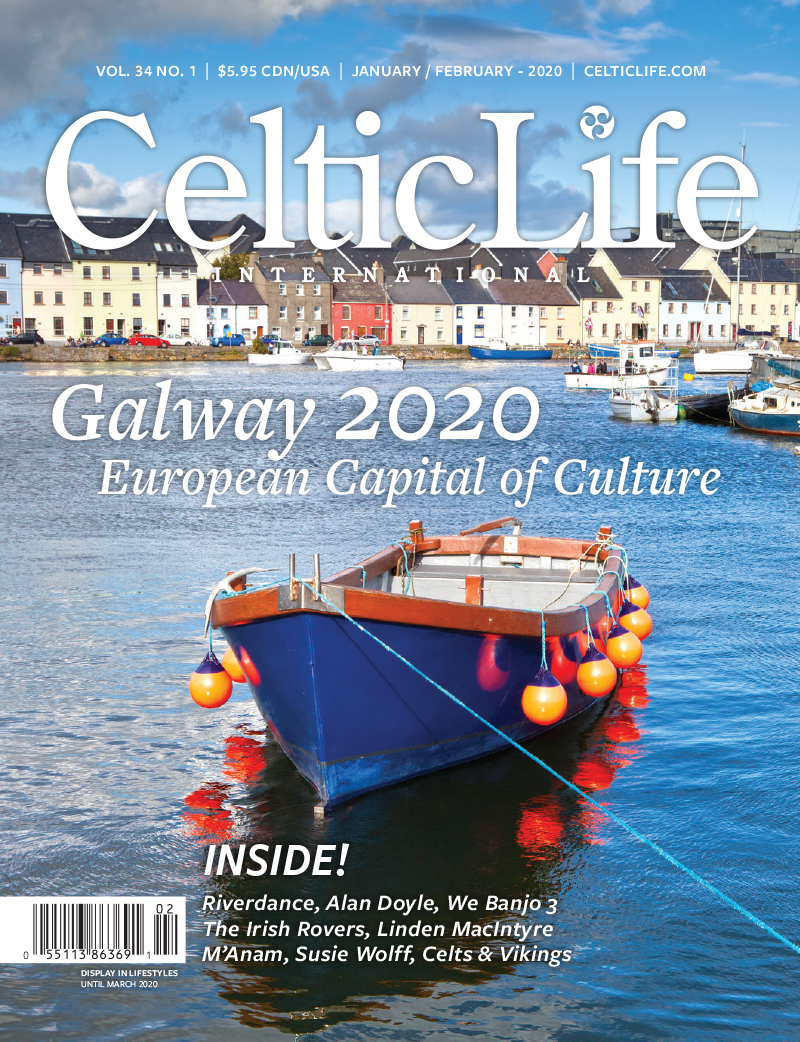