Amazing Things to do in Scotland 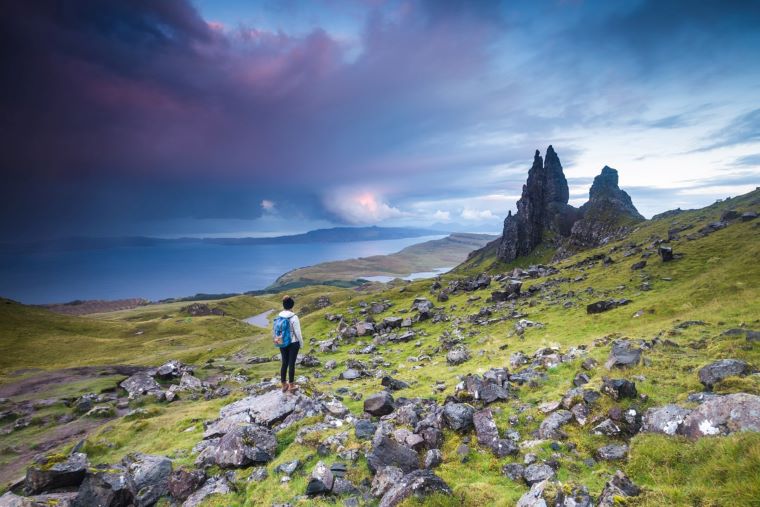 Beyond the obvious tourist attractions, Scotland offers some magical travel experiences, from swimming in fairy pools to drinking in the remotest pub on the British mainland. 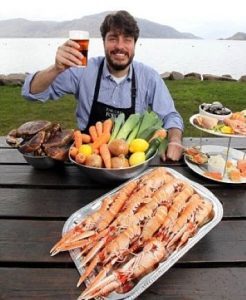