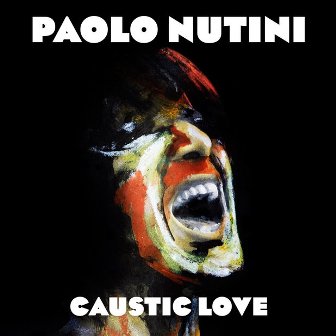 There may be very little that is ‘Celtic’ about this recording, but that hasn’t stopped Paisley’s Paolo Nutini from releasing what many critics are calling the best album to ever come out of Scotland. From the opening grooves of Scream to the cutesy closing chorus of Someone Like You, the 27-year-old Scotalian singer/songwriter takes lucky listeners on a hip and happening trip from 60s-era Motown, R’n’B, gospel and soul through to cutting-edge breaks and beats. Deep bass and drums, rhythmic guitars, cool keyboards, and a shiny horn section lay down a rock-solid foundation over which Nutini soars with smooth and sexy vocals. With an abundance of style and substance, and talent to spare, Justin, Jay-Z and Kanye ain’t got a thing on this blue-eyed soulster. 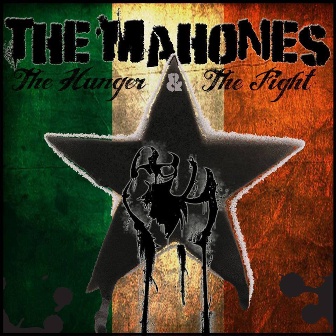 2. The Mahones The Hunger and the Fight (Part One)

The first component of a conceptual double-album, The Hunger and the Fight (Part One) is an ambitious musical undertaking from Canadian rockers The Mahones that chronicles both the pre-emigration struggles of the Irish people and the evolution of their culture on the Emerald Isle. The fiery four-piece band from Kingston, Ontario punches well above its weight here, producing one of the best albums of the year of any genre with a stirring selection of songs that go way beyond the group’s raucous, three-chord roots. Imagine Celt-Punk meets The Who’s Quadrophenia; complex, compelling, and content-cohesive in its centre-line that runs like a roaring river through a plush Celtic landscape. Truly, this is a masterpiece that captures the band at the very pinnacle of its creative prowess. 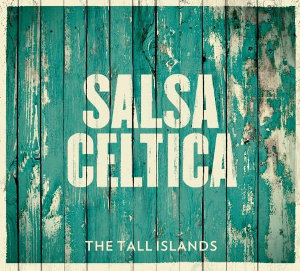 Listeners looking to spice-up their playlist palate will love this one; a unique hybrid of Latin and traditional Celtic music, The Tall Islands is the 6th release from Scottish-South American dancehall divas Salsa Celtica. The customs-crossing collective gets down and dirty with twelve terrific tunes that will have hips swayin’ and shoulders shakin’ from the opening salvo to the closing chorus. Tracks like Primavera, Descagra Gaelicia, and An Danns Elegua caress the soul, while the sexy Rumba Del Mar and Yo Me Voy II bring the body-heat. More than a collection of up-tempo numbers, however, this is a powerful example of the contemporary Celtic Diaspora, where collisions in culture leave a wake of musical possibilities; seventeen musicians from five countries make for one rollicking recording. 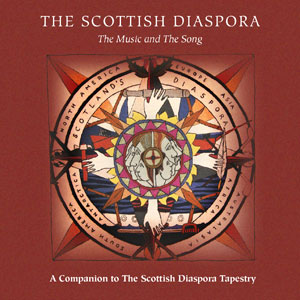 There are over 50 million people of Scottish ancestry around the world, with most in Canada, the United States and Australia. Accordingly, this 39-song, 2-CD collection reflects those emigration patters, with an emphasis on contemporary North American artists, including strong selections from the likes of Natalie MacMaster, Alan Mills and Stan Rogers. Still, both long-time listeners and those new to the genre will enjoy this moving and melodic mélange of traditional tunes. Standout tracks include North-West Passage by The McCalmans, Indigo Blue by Robin Laing, Siobhan Miller’s River of Steel, and a stirring version of Maggie’s Pancakes by Salsa Celtica – each will be sure to bring both a twinkle and a tear to the eyes of ex-pats looking for a sweet sonic slice of home. 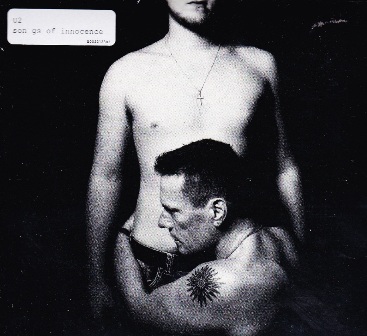 5. U2 Songs of Innocence

Those waiting on the U2 of old will have to be patient; the Irish super-group’s evolution has shifted their perspective from telescopic to microscopic in this deeply personal, 11-track effort. Even the grandiose gesture of releasing the recording free to iTunes users last month is overshadowed here by the sonic subtleties of Every Breaking Wave, Sleep Like a Baby Tonight and Song For Someone. Sure, the trademark echo guitar and soaring vocals are there on Iris, Raised By Wolves and Cedarwood Road – if it ain’t broke don’t fix it, right? – but the band’s decision to explore their past instead of re-inventing it was a wise one artistically. Risky, perhaps, but U2 fans are among the most brand loyal in the world and will follow.