Brief History of the Highlanders 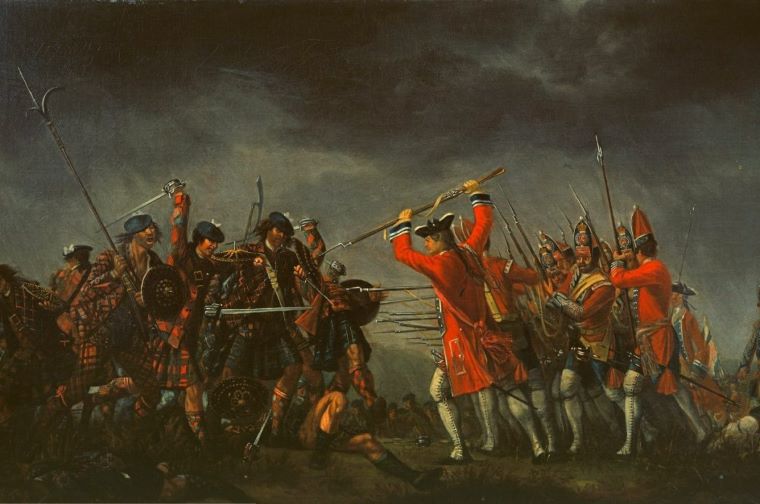 The more you study the history of the Scottish Highlands of the 18th and 19th centuries, the more upset you become. It’s impossible not to be deeply moved by the violence, betrayal, upheaval, and general difficulty experienced by the Highland clans during this time in their history. 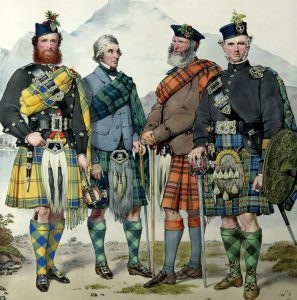 Soon after Culloden, laws were passed that banned Highlanders from wearing clan colors or bearing arms. The Gaelic language was marginalized by officialdom. Clans lost land and power. The clan system suffered irreparable harm. Truly, Scotland changed forever during this period. And then the Highland clearances began. In the space of 50 years, the Scottish highlands became one of the most sparsely populated areas in Europe. The Highlanders immigrated far and wide, across the globe in search of a better life. Today, there are more descendants of Highlanders outside Scotland than there are in the country.