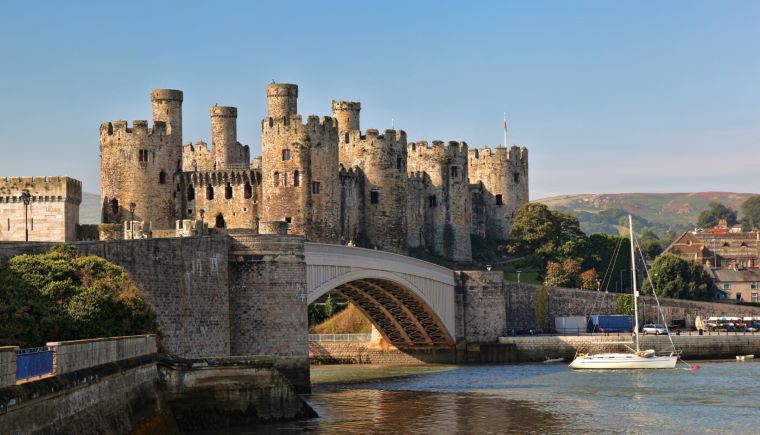 Land of craggy coastlines sculpted by the waves, charming harbours, impressive mountains and national parks – Wales offers stunning scenery to explore. Green and wild medieval villages, studded with more than 600 castles, most of the time shrouded in a melancholic mist, stand as silent witnesses of the history of this nation – an intense history rooted in myths and legends – where the conservation of their ancient language is the peculiarity of this distinctive nation.

Dating back to the Tudor period, Raglan Castle was built much as a declaration of wealth and power as of military defense. Begun by Sir William ap Thomas, who undertook the building of the Great Tower, it was continued by his son William Herbert who erected an imposing and stylish palace with luxurious rooms, a double-towered gatehouse and a fountain court. After the defeat of Herbert at the battle of Edgecote in 1469, which saw him executed by Lancastrians, the castle passed to the Somerset family, Earls of Worcester, who altered the structure. In order to improve tourists’ experience, Bluetooth audio guides can be downloaded on visitors’ mobile phones for free. Only for the bravest ones, walk up the 90 steps of the Great Tower to experience scenic views over the countryside! 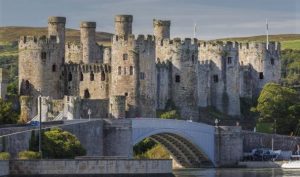