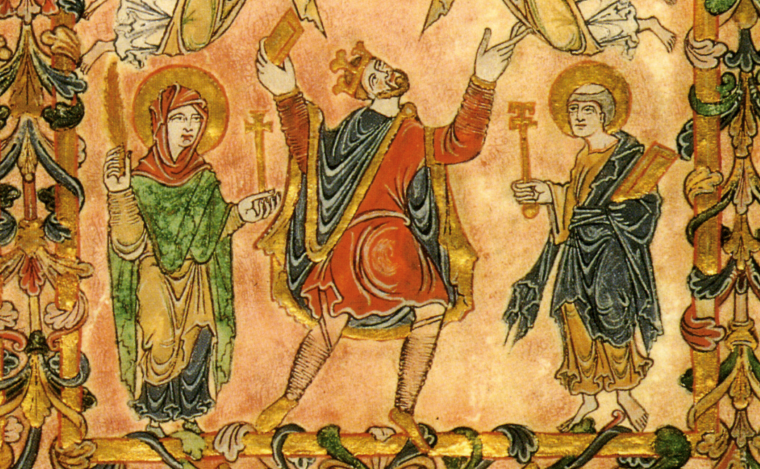 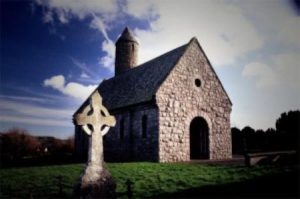 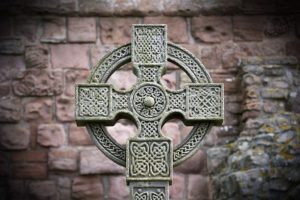 In my own journey towards deeper communion with the divine, I strive to assemble the best of both worlds presented under the Celtic banner, honoring the spiritual and storytelling traditions brought to the fore by artistic and spiritual contributors of various faith traditions and cultural backgrounds who have in some way been touched by the Celtic spirit which proves as timeless as the tales woven by her bards. They make it live anew in a plentitude of ways, and encourage me to find my grounding in the Name of the Three Hands, Creator, Redeemer, and Guide, as well as with the Blessing of the Four Elements, Fire, Water, Earth and Air.