Christmas Customs of the Celtic Nations 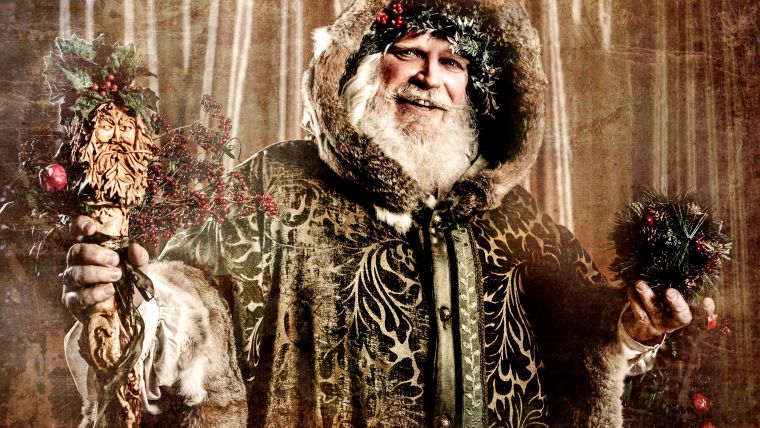 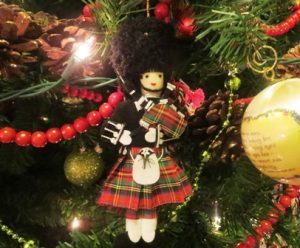 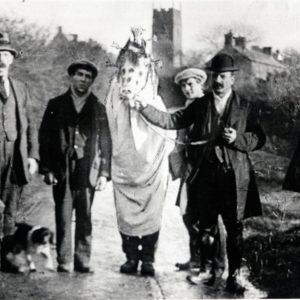 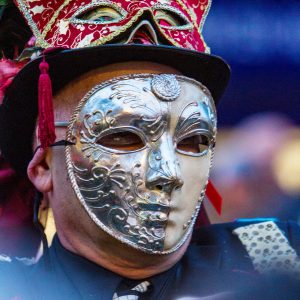 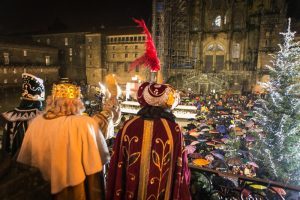