Deities of the Celtic Nations 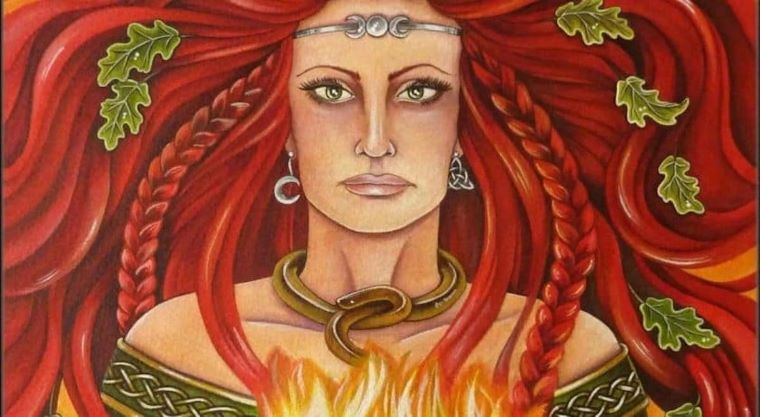 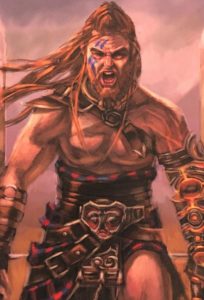