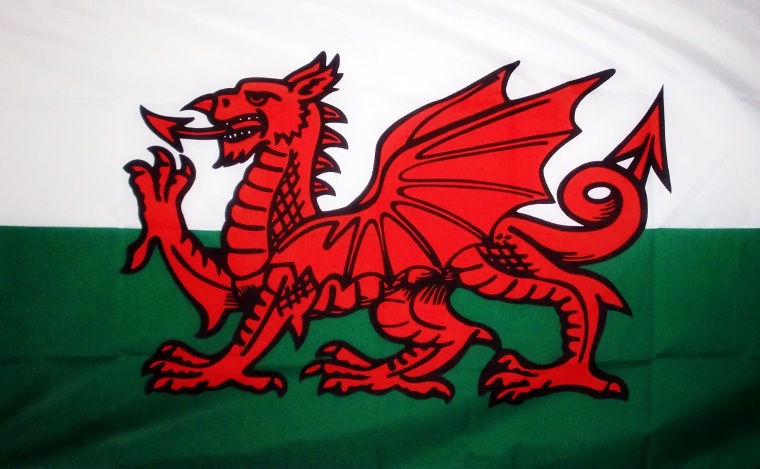 Wales, also known as Cymru, is renowned for its rich history and culture. Here are some fast facts about this fascinating place.

21% of the Welsh population can speak the native language.

Wales is believed to have more castles per square mile than anywhere else in the world.

Robert Recorde of Pembrokeshire invented the “equal to” sign.

The letters K, Q, V and Z do not appear in the Welsh alphabet at all.

All the statues surrounding Cardiff Castle are of animals.

Lawn tennis first appeared in Wales in the 1800s.

Llanfairpwllgwyngyllgogerychwyrndrobwyll-llantysiliogogogoch is the name of a town in North Wales which translates as “The church of St. Mary in the hollow of white hazel trees near the rapid whirlpool by St. Tysilio’s of the red cave”. It is believed to be the longest place name in the world.

Marconi’s first radio transmission in 1897 was between two points in Wales.

The Millenium Stadium in Cardiff has the largest retractable roof of any sports arena in the world.

Wales is the land of mythical Kind Arthur.

The Welsh motto is “Cymru am byth” which means “Wales forever”.

The Welsh Anthem is “Hen Wlad Fy Nhadau” which means “Land Of My Fathers”.

Wales is the only part of the UK not to be represented on the Union Flag (Union Jack).

Wales has a population of around 3 million.

The population sheep in Wales is four times greater than the Welsh population of humans.

Saint David (in Wales “Dewi Sant”) was a Welsh Bishop during the 6th century, later regarded as a saint and regarded as the Patron Saint of Wales.

The Seven Wonders of Wales is a list of seven geographic and cultural landmarks in Wales, identified in the late 18th century in doggerel verse. All in North Wales, the “wonders” are: Snowdon (the highest mountain), the Gresford Bells (the bells in the medieval church of All Saints at Gresford), Llangollen Bridge in Flintshire, the Wrexham (Wrecsam) Steeple, the Overton Yew trees and Pistyll Rhaeadr waterfall.