Get Active on the Aran Islands 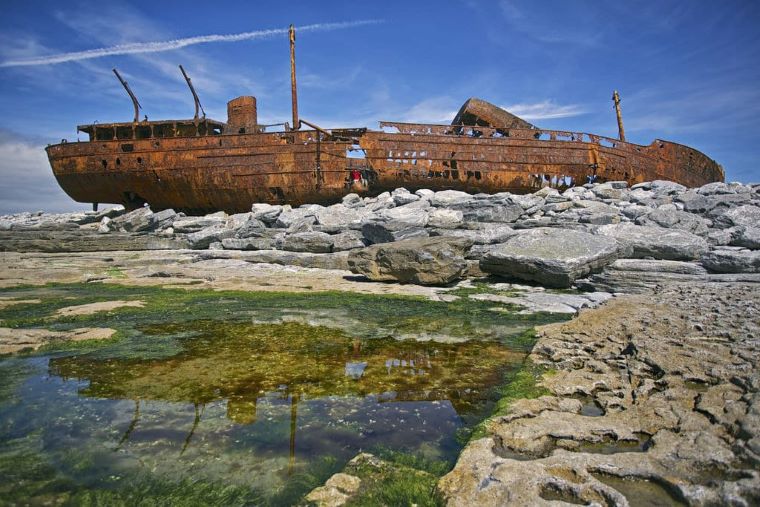 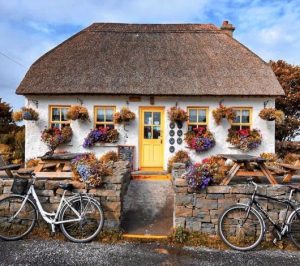