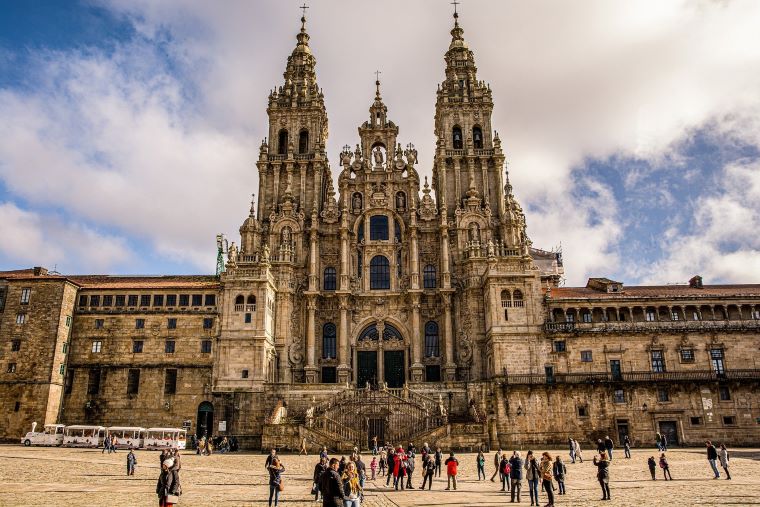 If you are going to Galicia this year, be sure to check out these hot-spots.

Valdeorras Wine Region
The wines of Valdeorras are super trendy at the moment but the truth is that the area of production in Ourense province has always been phenomenal. Visit towns like O Barco, A Rúa, Vilamartín, O Bolo, Carballeda de Valdeorras, Larouco, Petín and Rubiá and discover both the the red Mencía and white Godello.

A Coruña
A Coruña strikes a beautiful pose from a perch that overlooks a peninsula close to the Atlantic Ocean. The port city is a key commercial and transportation center, with over 250,000 inhabitants and a football powerhouse in Deportivo de La Coruña. The city features some of the most indelible architectural landmarks in Galicia.

Ourense
The capital of Ourense province is a small city, with about 100,000 people and a medieval quarter that is among the most pristine in Spain. The city cathedral is a marvel and has roots that go back to the year 532. In a lavish episcopal palace, the Provincial Archaeological Museum is also worth a visit.

Ferrol
A traditional maritime power and naval base, Ferrol has a metropolitan population of almost 250,000 people. While the city’s shipyards are immensely impressive, where Ferrol shines is on Doninos, Esmelle and St. George’s Beach, a desirable hub for avid surfers. 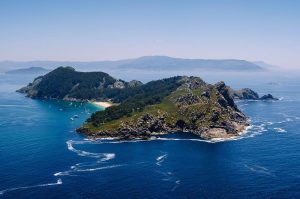 Atlantic Islands of Galicia National Park
The only National Park in Galicia protects the precious biodiversity of the Cíes, Cortegada, Ons and Sálvora island chains. A superb network of routes shepherds visitors through various areas of the massive park, with a brilliant array of flora and fauna on display.

Pontevedra
The pretty capital of the province with the same name is a diminutive city with under 100,000 people. What Pontevedra offers is typical Galician culture, with old streets and town squares that remain relatively intact. As such, the city has a time warp feel with very few modern architectural symbols, thankfully.

Rías Baixas
The lush estuary valleys of the Rías Baixas in Galicia produce some of the best wines in the world, of which the Albariño variety is the most widely celebrated. It behooves even the most neophyte oenophile to explore the area, if only to witness some of the most awesome scenery in all of Spain, let alone Galicia.

Tower of Hercules
While we do recommend a visit to the city of A Coruña later on our list of Galicia highlights, the Tower of Hercules, as one of the veritable symbols of the region, deserves a special mention. A shoo-in future UNESCO World Heritage Site, the ancient Roman lighthouse is still in use – incredible when you consider that it was built almost two millennia ago.

Roman Walls of Lugo
The UNESCO World Heritage Walls of Lugo form the pre-eminent example of late Roman city fortification in Europe. The fact that the circuit survives around the capital of the province of Lugo to the present day is extraordinary. Aside from the Roman walls, the city contains many worthwhile landmarks.