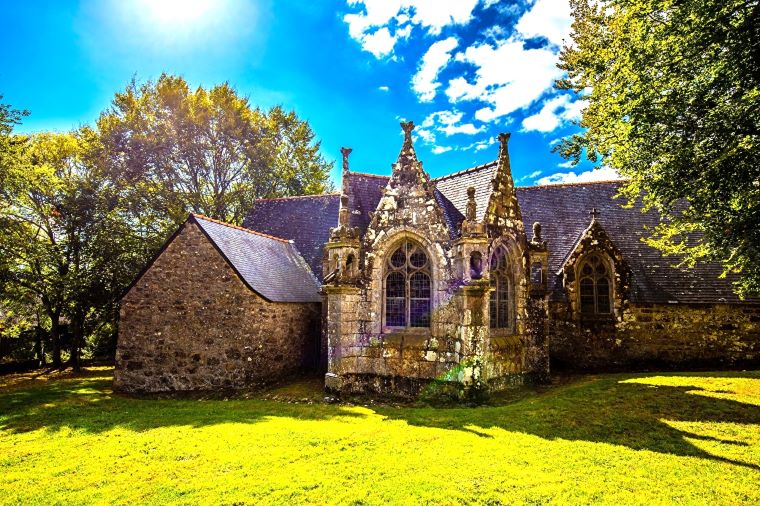 The beautiful but austere religious buildings of Bretagne are often overlooked in the rush to get to Paris, but tarry awhile and you’ll fall in love with what the region has to offer. The building boom of the Middle Ages has dotted the Celtic nation with many fine cathedrals, chapels, monasteries and abbeys – repositories of the region’s rich history and heritage. 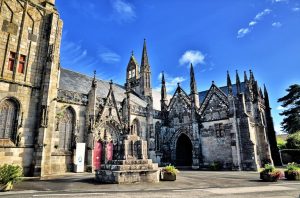 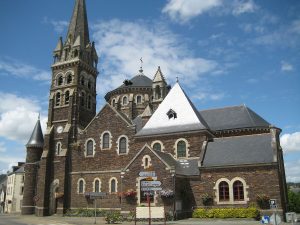 Will you be attending a Highland Games or Celtic Festival this summer?
Total Votes: 22
Polls Archive
×
You or your IP had already vote.