Myths of the Scottish Isles 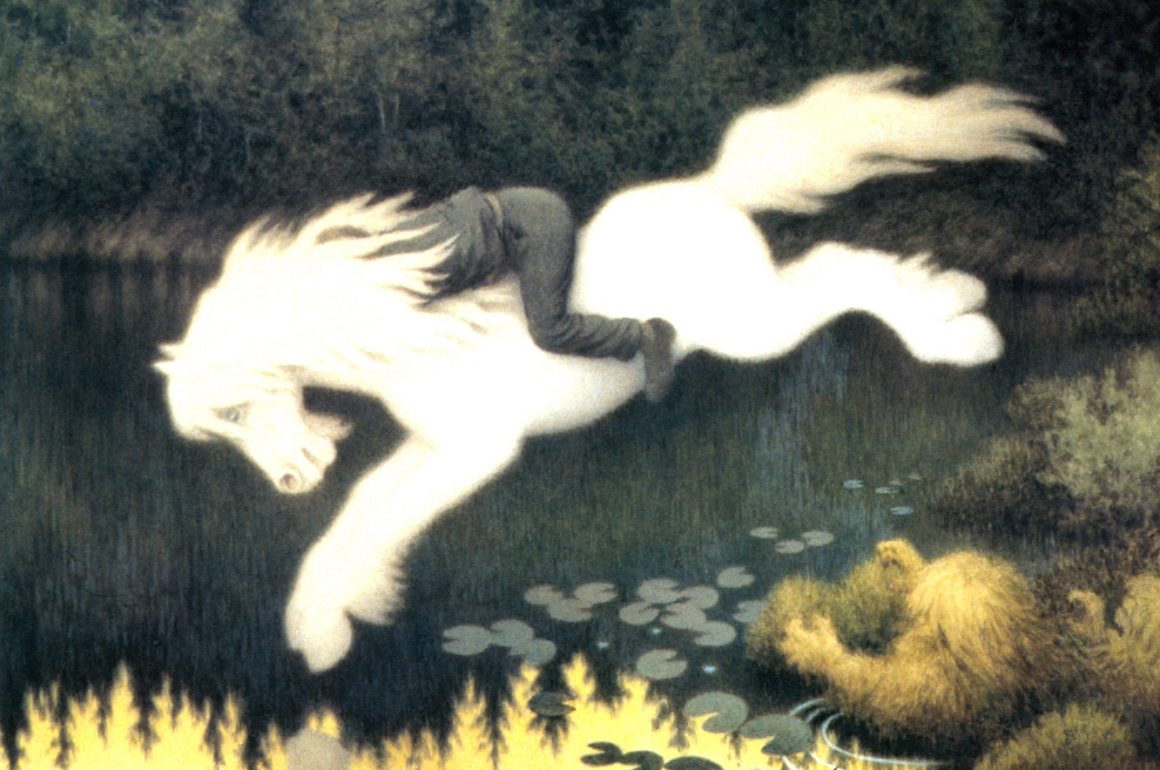 From rock-dwelling giants to mermaids and seals who steal the hearts of local women, Scotland’s islands are still alive today with tales of their supernatural pasts.

LEWIS – Blue Men of Minch
These blue-skinned creature are said to live in the water between Lewis and mainland Scotland, looking for sailors to drown and boats to sink.Also known as Storm Kelpies, they were described at length in Donald Alexander Mackenzie’s book Wonder Tales from Scottish Myth and Legend, published in 1917. Mackenzie wrote: “They are of human size, and they have great strength. By day and by night they swim round and between the Shant Isles, and the sea there is never at rest. “The Blue Men wear blue caps and grey faces which appear above the waves that they raise with their long restless arms.” Mackenzie said the blue men “skimmed lightly” below the water surface but were sometimes seen “splashing with mad delight” when a storm set in. Some also say the Blue Men live in underwater caves in a clan system. The origin of the Blue Men legend is unclear but possible from Moorish slaves marooned in Ireland in the 9th Century by Viking pirates and slave traders.

ORKNEY – The Selkie
The Selkies are half seal, half beautiful human and were regarded as gentle, shape shifting creatures. Selkie lore is particularly potent on Orkney but the legend is also linked to the Shetland Isles – where the selkies may take on a darker role – and some parts of The Hebrides. Once in human form, the selkie folk would “dance on lonely stretches of moonlit shore, or bask in the sun on outlying skerries,” according to heritage site orkney-jar.com. They would transform from seal to human once a year on Midsummer’s Eve with some accounts claiming the shift would come every ninth night, or seventh stream. Selkie men were known for their powerful sway over females and would come ashore, cast their seal skins and search out ‘unsatisfied women” whether they be unmarried or not. Some believe that selkies were supernaturally formed from the souls of drowned sailors.

SKYE – The Old Man of Storr
Folklore swirls around the Old Man of Storr, the rocky pinnacle which towers high over the west of the island. Legend has it that Old Man of Storr was a giant who had lived in Trotternish Ridge and when he was buried, his thumb was left jutting out the ground, creating the famous jagged landscape. But other stories have created further mystery and romance around this landmark. One tells of a brownie – a Scottish hobgoblin-type creature – who are said to have done good deeds for the families they chose to serve. On Skye, it is said a villager called O’Sheen saved the life of a brownie with the two becoming firm friends. O’Sheen died from a broken heart following the death of his wife and the devastated Brownie took it upon himself to chisel two rocks – one in memory of O’Sheen and a smaller one to remember his wife. 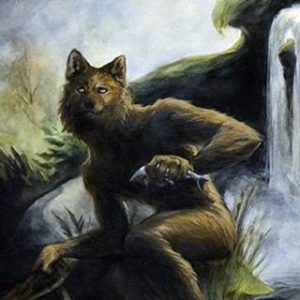 SHETLAND – The Wulver
The Wulver was said to live alone in a cave on Shetland and enjoyed a peaceful life. Such is the strength of this Shetland tale, the last reported sighting of the wulver is said to be in the early twentieth century. He took pity on the needy of the isles and left fish on the windowsills of the hungry. Covered in a layer of thick brown hair the Wulver was never human in the first place – unlike the werewolf. The ancient Celts believed that the Wulver actually evolved from wolves – and represented the in-between stage of man and wolf.

BENBECULA – The Mermaid’s Grave
Seaweed cutters working the shore at Benbecula are said to have seen a miniature woman splashing in the sea, somersaulting and turning in the water. Some men tried to seize her and stones were thrown her way, some which hit her in the back. A few days afterwards, she was found dead at Cuile, Nunton, nearly two miles away, the legend goes. Her upper body was the size of a “well-fed child” aged three or four but with an abnormally developed breast. Her hair was long and glossy with the lower part of her body described as “like a salmon, but without the scales.” Mr Duncan Shaw, land agent for Clanranald, baron-bailie and sheriff of the district, ordered a coffin and shroud to be made for the mermaid, who was discovered around 1830. In the early 1900s, one account stated: “There are persons still living who saw and touched this curious creature, and who give graphic descriptions of its appearance.” It is said the body was buried not far from the shore where the mermaid was found but the location of the grave is not known. A field reconnaissance of the dunes at Culla Bay, undertaken at the request of the National Museum of Scotland (NMS) at the end of the last century, led to the discovery of an isolated stone within a wind-eroded hollow upon the crest of the dunes. However, following investigation, it is not believed the stone marks the spot of the grave.

MULL- MacKinnon’s Cave
One of the deepest caves in the Hebrides, it is said that Abbot MacKinnon was concealed here in the 15th Century. Deep inside lies a large, flat slab of rock, known as Fingal’s Table. The story goes that it was used as an altar by hermits and early followers of the Christian church. Another story linked to the dramatic coastal inlet is of the piper who tried to outdo the fairies in a piping competition and walked into the cave along with his dog. Only the dog returned, crazed with fear and hairless. Some say the piper went right through the hill and emerged on the other side of the headland at Tiroran on Loch Scridain. There is, however, a tunnel connection to nearby Cormorant Cave. Dr Samuel Johnson and James Boswell visited the cave during their tour of the area in 1773. Though they had only a candle, they measured the dimensions of the cave using a walking stick.