Picts of the Past 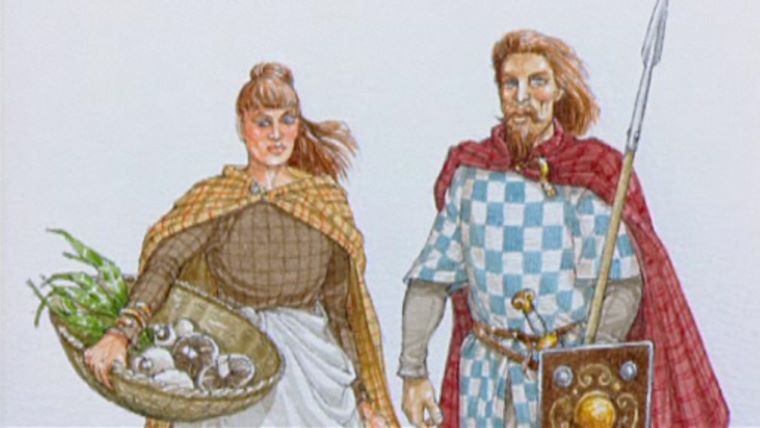 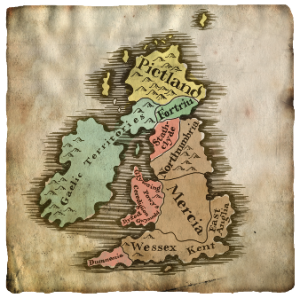