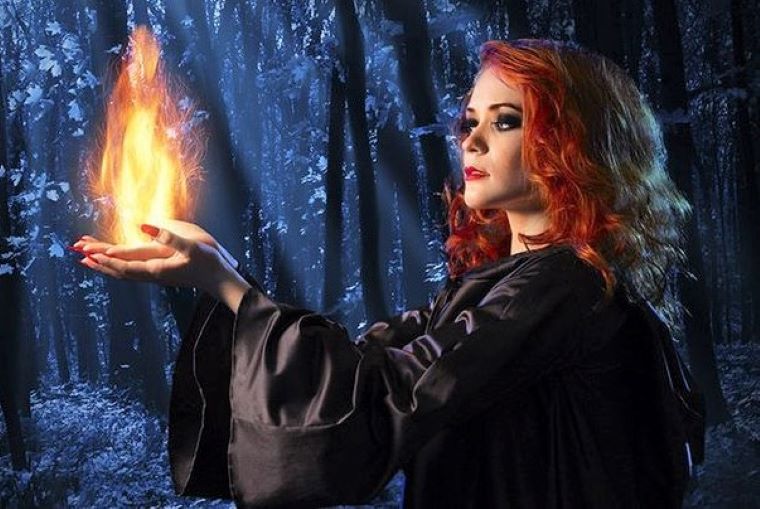 A group of friends are sitting around a table when one of them scratches his nose.

“Ah, me nose is itchy,” he says, scratching away. Then, he exchanges a few light punches with his friends and all is well again.

If you know much about Irish superstitions, you’ll understand that traditionally an itchy nose signifies an impending fight, and that a mock fight should be carried out to ensure that the bad luck is done with. Superstitions like these are picked up by many of us in the school yard or around the family dinner table and carried on into adult life.

How many others can you remember, now you’re thinking about it? Itchy palms – a sign of money to come. Itchy knuckles -another fight. Itching on the temples and you’ll have cause to weep, while if your eyebrows need a scratch, you’ll be drinking whiskey.

Perhaps those last two are connected.

But it’s not all about the itching. A gap between the front teeth is a sign of a beautiful singing voice. There’s a vein that connects the third finger of the left hand directly to your heart, making it the best place to wear your wedding ring. What about “One for sorrow, two for joy…”, and counting magpies to see what fates they foretell?

A black spot on the tongue is a sign of telling lies; many suspicious parents have told a child to “stick out your tongue ‘til I see if you’re lying”. If your ears are‘burning’, someone is talking about you. If it’s the right ear that feels inexplicably warm, you are being praised, but if it’s the left ear, the talk is bitter and full of malice.

In Ireland, the word for superstition is piseog, pishog or pisreog, depending on dialect and source, but the word implies much more than simple sayings and quaint beliefs. A charm, a spell, a superstitious practice – anything connected with magic – is deemed a piseog in the old stories. 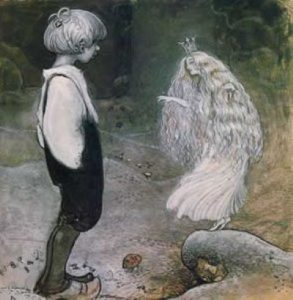 Those who carried out the practices were known as piseogaí. These people could provide beneficial charms and cures and they could counter any malicious piseogs that were placed upon a family or an individual, or they could be the ones who placed the evil.

A classic piseog was connected to May Day morning, the turning of the year at Bealtaine from winter into summer – a time for changes. A malevolent person could go out on this particular morning and mix rotten produce into your farm to try and turn your luck.

This could be rotten meat in the haystacks, or rotten eggs in through the soil… either way the imagery is clear, and unless the foulness was found your luck would turn. The sensible farmer would have already taken precautions against this type of shenanigans and deployed one of the many available counter charms to turn aside ill intent.

May Day was also a time for beneficial changes –washing one’s face in the sun-kissed dew on this morning would ensure fresh beauty throughout the year. Who needs expensive lotions when dew drops are free?

These folk beliefs, or superstitions, may seem silly to us now, thinking about them in the light of modern science and technological advancement, but they are reflective of our psychological needs, of how we as humans have thought, felt, and interacted with the world around us, and with each other.

Though we can glean the logic behind the origins of some piseogs, it is not rationality that has ensured their survival, it is repetition. When something is done again and again, down through the generations, it becomes not a superstition but a tradition, and these are held on to. They are links to the past, connection through the generations and common ground from which each new family builds their own rituals.

Maybe the old piseogs avert the bad luck and bring about the good luck or maybe they don’t. But before you decide either way, it might be wise to bear in mind the old Irish saying – Ná dean nós agus ná bris nós – Don’t make a custom and don’t break a custom.