Putting the Plug in the Jug 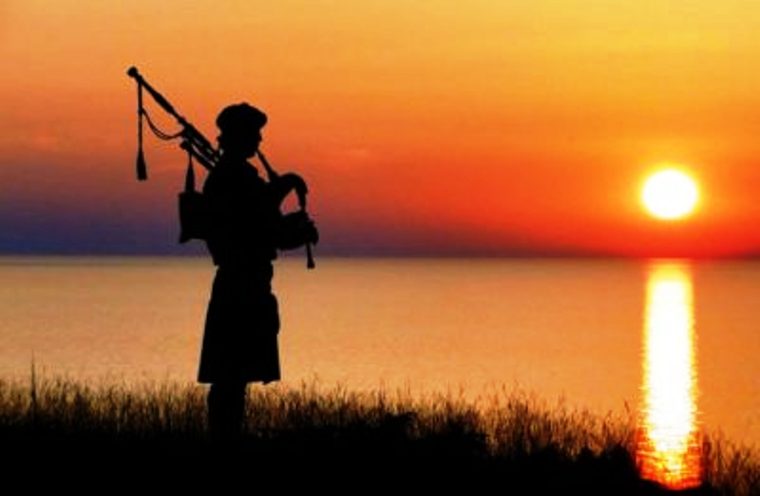 “My name is Gerald M. and I am an alcoholic.”

Those were the very last words I thought that I would ever utter in my life.

And yet, when they fell from my mouth for the first time on July 18, 1984, I instantly felt a tremendous sense of relief wash over me, like a long and bloody battle was over and I could finally surrender and be at peace.

I barely remember that first 12-step meeting; I recall that it took place in an old church basement, but I have no recollection of who I met or what was said. I know that I felt at home though – something I had not experienced in many years.

It was my wife who convinced me to go. She threatened to leave me and our home if I didn’t stop drinking. She knew I had a problem, so did my kids. My brothers and sister had their suspicions as well, as did my friends and co-workers. I think deep down inside I knew also, but I would never admit it to myself, or anybody.

Where I grew up, a man was measured by the amount of alcohol he could consume. My parents were proud, second-generation Scottish-Americans, and my father passed on his Protestant work ethic, as well as his love of piping and pageantry, to me and my siblings. 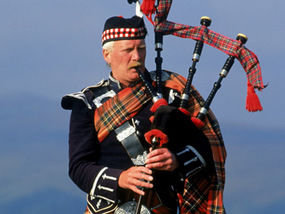 He also shared his love of the drink with us. “Pull up your socks and pull back another pint,” he would scowl after dinner, or at some Scottish-themed event. “You’ve got to keep up.”

My brothers and sister eventually gave up the lifestyle, but I kept at it, picking up the pipes, attending Highland Games, festivals, joining our local Scottish Society and drinking my way through all of it.

Things peaked during my years with the pipe band; amongst the men, being able to hold a drink was, and still is, a badge of honour and a merit of acceptance and inclusion. Whiskey and beer are a big part of piping culture, and the bottle was ever-present at rehearsals and during performances. You were expected to hold your own that way – it was the manly thing to do. Those who didn’t or couldn’t were scoffed at and even openly ridiculed.

Even at our social events – weddings, baptisms, backyard barbeques, etc – the booze flowed freely. A few of us even started our own single malt club, meeting once a week to share a dram or two or more.
Over time, drinking became a part of my daily life, and I often needed a shot first thing in the morning to work through a hangover, or, eventually, the shakes. I drove drunk many times, sometimes with my kids in the car, and I began to blackout on a regular basis. My career and family life started falling apart, and my health was becoming an issue; stress, high blood pressure, obesity and a quickly deteriorating liver.
Inside, I was a wreck. I cried all the time, went through bouts of depression, and couldn’t seem to focus on anything.

But none of that was enough to quench my thirst for alcohol. In fact, alcohol was the solution to my problems. Later I learned the opposite was true.

It wasn’t until my wife sat me down and told me that she loved me but could no longer watch me destroy myself that I smartened up. Sometimes it takes a rude awakening to bring about a spiritual awakening.
When I first sobered up I quit the pipe-band and stopped going to Scottish events. I distanced myself from my circle of friends and attended 12-step meetings five nights a week.

It wasn’t until I was five years sober that I returned to piping, albeit with caution. After a while I realized that my condition had nothing to do with my heritage or with the company I kept. This mysterious illness known as alcoholism isn’t a Scottish thing, as much as we glorify our drinking exploits. Anyone from any walk of life can be an alcoholic; it doesn’t discriminate or play favourites. 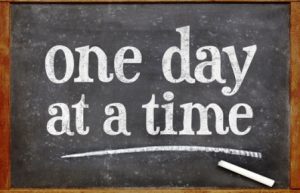 It took some time, but today everyone in my little Scottish-American community knows I don’t drink. In fact, over the years, many pipers have come to me seeking advice about their own drinking problems, and a few have found recovery in the fellowship with me.

My wife and kids are proud of me, and even my father, before he passed-on in 2010, told me I was courageous for putting the bottle down and picking myself up. I miss him greatly and last year, when my wife and I travelled to Scotland, I spread some of his ashes in the River Dee in Aberdeenshire, near to where my ancestors once dwelled.

The following week, I went to a 12-step meeting in Edinburgh. When the chairperson asked if there were any visitors in attendance, I raised my hand. “My name is Gerald M. and I am an alcoholic.”

It felt good to be home.