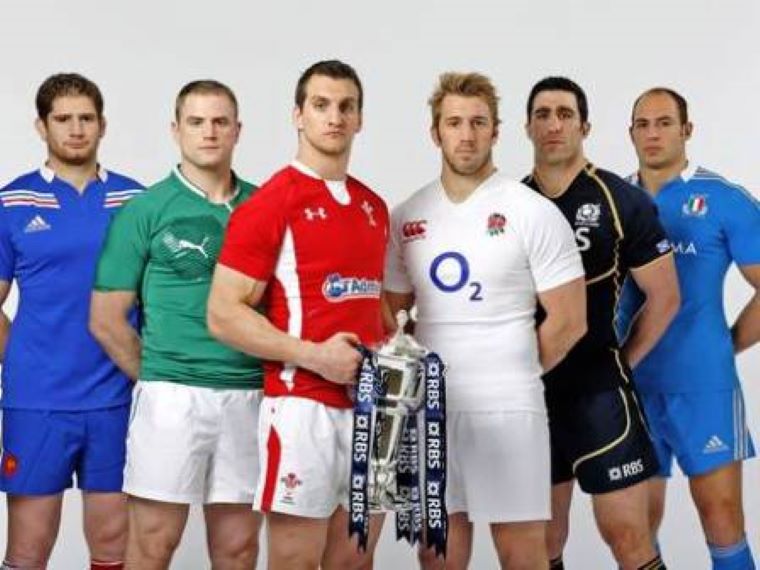 The 6 Nations Championship is contested each season over seven weekends during February, March and sometimes April by the international sides of France, England, Ireland, Italy, Scotland and Wales.

When the English rugby team travelled to Swansea on a dreary day in 1882, few could have realised the importance of the occasion. The game, in which England beat Wales by two goals and four tries to none, sparked a festival of rugby that has since become the pride of the northern hemisphere. Known in the early days as the International Championship – with only England, Wales, Scotland and Ireland competing – it was far less organised than the modern tournament. 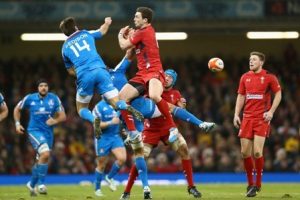 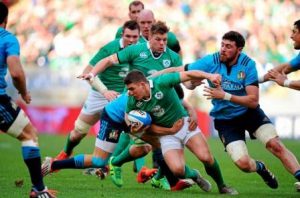 Italy, meanwhile, started the newly christened Six Nations championship superbly in 2000, winning their opening game against Scotland in Rome, and in 2007 had their best tournament yet finishing forth with back to back wins against Scotland and Wales. 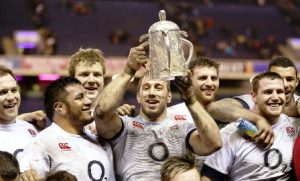 England were winners again in 2017, with Ireland and Wales capturing the title in 2018 and 2019 respectively.