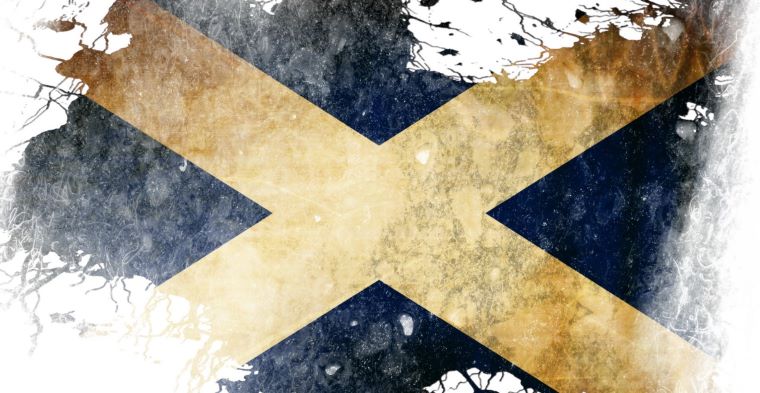 Scottish Gaelic is spoken by about 60,000 people in Scotland, mainly in the Highlands and in the Western Isles, but also in Glasgow, Edinburgh and Inverness.

There are also small Gaelic-speaking communities in Canada, particularly in Nova Scotia and on Cape Breton Island. Other speakers can be found in Australia, New Zealand and the USA.

Scottish Gaelic is closely related to Manx and Irish and was brought to Scotland around the 4th century AD by the Scots from Ireland. Scottish Gaelic was spoken throughout Scotland (apart from small areas in the extreme south-east and north-east) between the 9th and 11th centuries, but began to retreat north and westwards from the 11th century onwards. All Scottish Gaelic dialects are mutually intelligible, and written Irish can be understood to a large extent.

Scottish Gaelic is also distantly related to Welsh (Cymraeg), Cornish (Kernewek) and Breton (Brezhoneg), which form the Brythonic branch of the Celtic languages, also known as P-Celtic. The Celtic languages all have a similar grammatical structure, but have relatively little vocabulary in common.

The linguistic history of Scotland has been surprisingly complex involving a number of speech forms whose fortunes have fluctuated sometimes violently at about the time when the Romans left Britain. The Britons who were established south of the Forth-Clyde line spoke a Celtic language akin to Welsh.

A similar vernacular seems to have prevailed among the Picts who occupied the north, although the evidence about this mysterious people is very sparse; they certainly developed a system of writing, but only place-names, very late Latin king-lists and symbols carved in stone have survived to commemorate their separate existence. 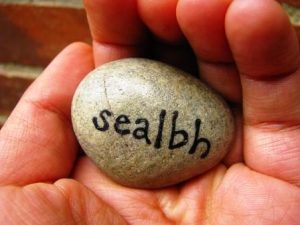 The Picts disappeared from history after 843, when they were absorbed by the Scots under Kenneth MacAlpin. Gaelic became the main national language, although it was never unchallenged.

Although Gaelic had become the main national language in Scotland circa 900 AD, it was always being challenged by other forces. Norse dialects established themselves in the north and west, and the Teutonic Angles occupied the south-east until the 11th century. Gaelic was probably most widespread at this time, before beginning to retreat in the 12th century as Anglo-Norman influences prevailed at court, and landholding knights, town merchants, craftsmen and monks were imported from the south.

Although it may have experienced a temporary resurgence during the turbulent 14th century, the Gaelic-speaking area shrank until it was confined to the highlands and Islands and part of the part south-west (Galloway), where it flourished until the 18th-century destruction of the clan system and the Clearances that followed.

The most celebrated form of Gaelic literature is bardic verse, composed by professional poets who were attached to the courts of chiefs and passed on their skills and knowledge in schools. The bard’s task was to sing the praises of his chief, to inspire the clansmen with ardor on the eve of battle, and to celebrate victories and other happy events. The roots of the bardic tradition lay deep in the Irish past and linguistic and military links between Gaelic Scotland and Ireland remained close; indeed the two Gaelic languages, though they grew apart, never became mutually incomprehensible.

Early in the 13th century a famous Irish poet, Muireadhach, is said to have fled to Scotland, where his descendants, known as MacMhuirichs, succeeded one another as bards right down to the 18th century, mainly in the service of the MacDonalds. Similar bardic family successions were known elsewhere, though not of quite such a long duration.

The ‘classical’ language used by the bards was not that of the common people, and bardic poems were intricate, ornate and stylized compositions, effectively impossible for the untrained to produce. Patrons became harder to find from the 17th century, as the Homeric traditional society of the Highlands began to be affected by outside influences, and the events of the 18th century ensured that both the society and the bards it sustained would disappear; some of the most touching poems of the period are laments for the passing of an entire way of life.

However, this was the very period in which Scottish writers and scholars became interested in the Gaelic past and collected examples of its songs and poetry. From the 19th century, though often regarded as a quaint survival in an English-language-dominated society, Gaelic was to display a surprising durability.