Secret History of the Isle of Man 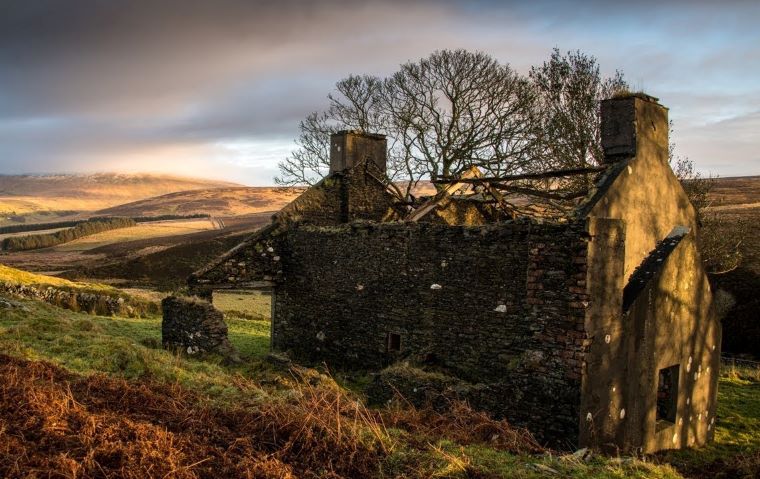 The Isle of Man possesses a rugged and beautiful landscape, and the culture is rich and appealing, but the isolated island offers much more than meets the eye. If you’re looking for that special place with a hidden and colourful history – here is where it is found. 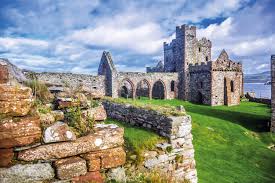 A story awaits around every corner on the Isle of Man. To unlock the island’s colourful history, which has helped shape its current culture and independent identity, leave the guidebook in the hotel and take the road less traveled. With breathtaking natural scenery, storybook castles, ancient monuments, historic buildings, rare animal breeds, and heroic acts of kindness, there is an abundance of reasons exist as to why this emerald isle calls out to the hearts of everyone.