Spirits of the Celtic Nations 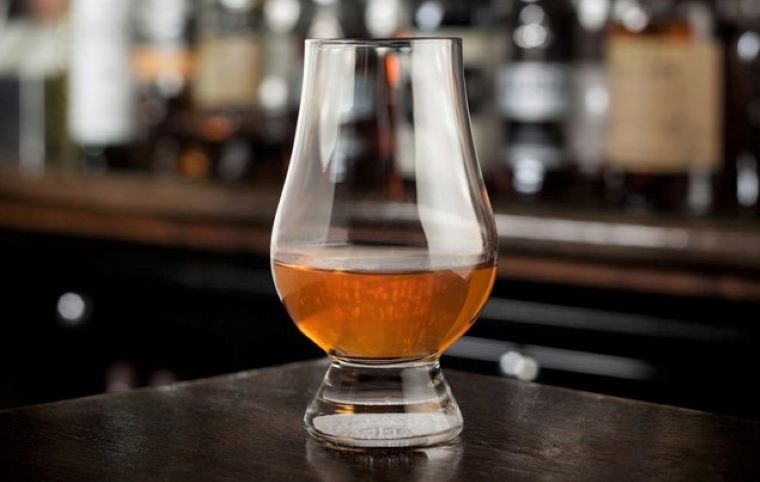 Spanning about 1,200 miles from Scotland to Spain along western Europe’s Atlantic coast, the Celtic nations offer whiskies, wines, beers and spirits as different and unique as each region.

Brittany: Apple Brandy
Brittany produces fine beer, cider, wine, and even a single malt whisky. An apple brandy called Calvados is closely linked to the region, although it originated in adjacent Normandy. Affectionately known as “the drink of the Celts,” Calvados is made using dozens of varieties of apples from northwestern France’s abundant orchards. Try Coeur de Leon Calvados.

Cornwall: Mead
Mead is a fermented drink made with honey and water. Arguably one of the oldest alcoholic beverages in existence, mead is sometimes referred to as honey wine. Mead is mentioned throughout English history, including in the Old English heroic epic poem Beowulf and Arthurian literature. Try Chaucer’s Mead.

Galicia and Wine
The wettest area of Spain is Galicia, in the extreme northwest corner of the country. Home of the Rias Baixas, the most well-known of the Galician wine regions, Albarino grapes thrive in this cold, drizzly climate. The region’s white wines are crisp and zesty with citrus tones. Other wine-producing provinces of Galicia include Ourense, Lugo, A Coruña, and Pontevedra. Try Spanish Quarter Galician wine. 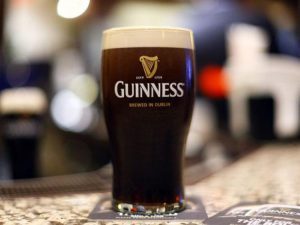 Ireland: Irish Beer and Whiskey
In 1759 Arthur Guinness began combining roasted Irish barley, hops, brewer’s yeast and pure spring water to make his namesake beer. Today, 10 million glasses of “the black stuff” are consumed around the world each day. Irish whiskey is made at four distilleries – Bushmill’s, Cooley, Jameson, and Midleton. The aroma and flavour profiles are light and smooth because the whiskies are triple distilled and most are not peated. Try Guinness, Harp and Smithwick’s beers and Bushmill’s whiskey.

Scotland: Beer and Scotch Whisky
Scotland has brewed beer for more than 3,000 years and legally distilled spirits for a little over 500. Popular brands of beer include Belhaven, McEwan’s and Tennent’s. Scotch whisky is bottled primarily in two ways – as single malt as the product of one single distillery, or as a blend, consisting of small amounts of dozens of single malts and a larger proportion of grain whisky blended together. Try Glenmorangie single malt.

Wales: Beer, Wine and Whisky
Wales is well-suited to producing wines, beers and distilled spirits because of the abundance of water and grain. Dozens of Welsh breweries exist, with S. A. Brain in Cardiff being the largest. Penarth Vineyards produces fine Pinot Noirs and Chardonnays. Penderyn Distillery offers a complete portfolio of spirits, including vodka, gin, Welsh Cream Liqueur and a single malt whisky, which has been aged in used Bourbon barrels from Kentucky. Try Penderyn Single Malt Whisky.