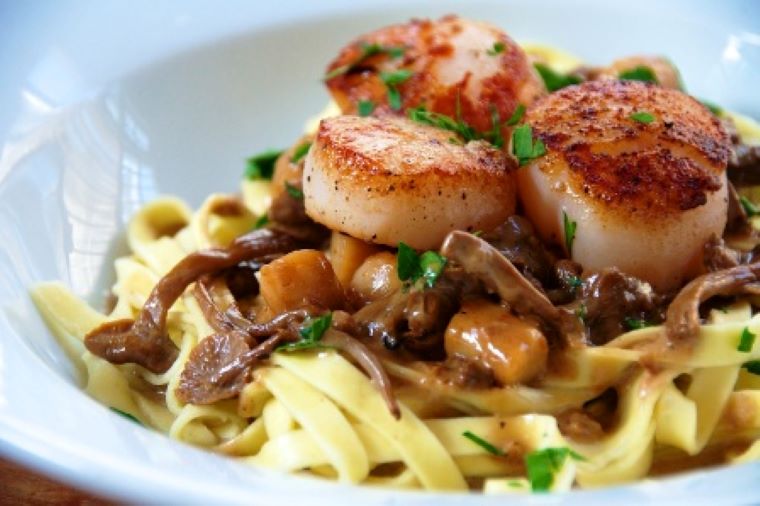 While not known as a foodie destination, the Isle of Man serves up some scrumptious delights!

Honey
Manx bees are some of the healthiest in the world thanks to the fact bees cannot be imported into the Isle of Man. The current Manx bee population stems from the ancient bees that have populated the Isle of Man for over a millennium. Needless to say, the honey they produce is delicious with its own characteristic taste, aroma and texture.

Confectionary
Beautiful, hand-crafted chocolates from Davison’s and Cocoa Red, wickedly good fudge and toffee from The Original Manx Fudge Factory…what better excuse than a holiday to indulge your sweet tooth?

Manx cheese
The Isle of Man Creamery, a co-operative of small Manx dairy farms, produces a range of award winning cheeses made wholly with milk from local herds.

Elderflower ‘Keshal’
This Manx champagne is made in small quantities at the Apple Orphanage on the west coast of the Island. As their name suggests, they also make fresh juice and cider from 100% local fruit. 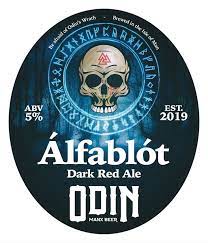 Real ale
The Island’s two main breweries, Okell’s and Bushys, produce a range of great quality ales and stouts, available bottled and on draught. Purity laws in force in the Isle of Man ensure a clean, superior flavour.

Ice cream
Ice creams produced in the Isle of Man are made from the finest natural ingredients, making them no less naughty but certainly nicer.

Loghtan lamb
The meat of the native Manx Loghtan sheep is rich, gamey and lower in fat than ‘regular’ lamb. A Loghtan burger is, like the animal itself, just a little bit different.

Queenies
Smaller and more succulent than King Scallops, Queen Scallops – ‘Queenies’ – are sustainably sourced from Manx waters. They’ve even given rise to a festival – the Queenie Festival, our annual celebration of the sea.

Manx kippers
One of the Isle of Man’s most famous exports and powerfully flavoursome! Whole herring are slowly smoked over oak chips in a centuries-old tradition. To see how it’s done, take a tour of Moore’s Kipper Yard on the quayside in Peel.