The Best of Northern Ireland 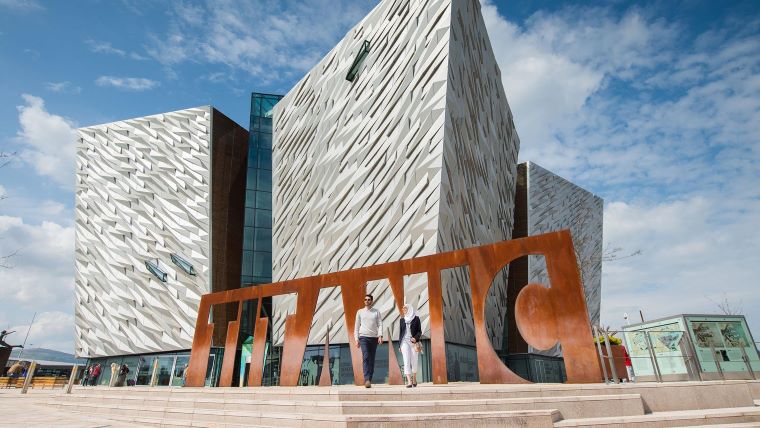 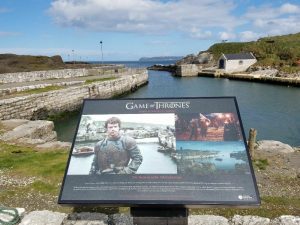