The Birth of Bagpipes 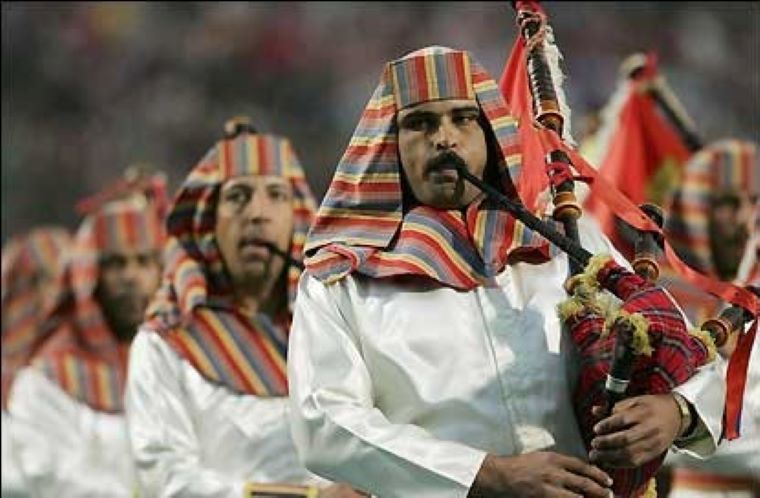 Theories about the bagpipe’s origins are all down to conjecture: before Gore-Tex, Wind Tex and plastic, the whole instrument was necessarily made entirely of perishable material, from the skin or bladder of the bag to the cane of the reed and the wood or bone of the chanters, drones, and mouthpiece. This means that we have no surviving ancient examples of a bagpipe.What can we base our conjectures on, then? 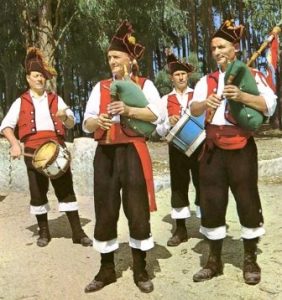