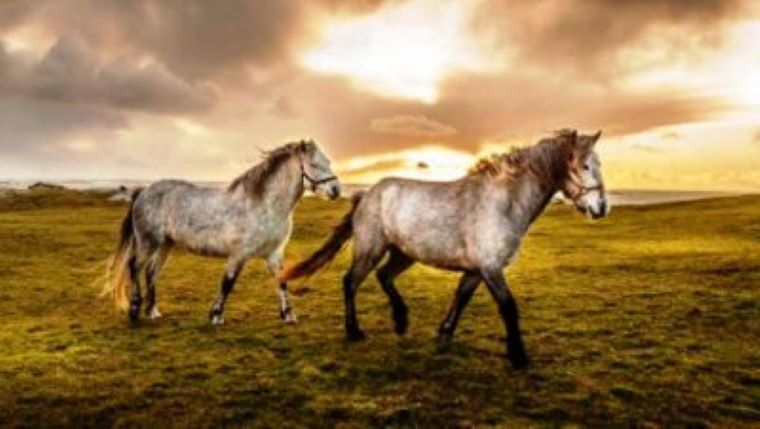 Connemara, in the west of Ireland, is famous for its rugged landscape of mist-shrouded mountains, desolate moors and bogs, and seemingly endless strands pounded by the waves of the stormy Atlantic Ocean. It’s in this often-inhospitable and unforgiving terrain that the Connemara Pony developed the qualities essential to survival – hardiness, agility and an extraordinary jumping ability. 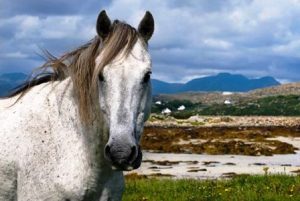 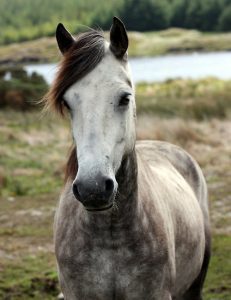