The History of Hogmanay 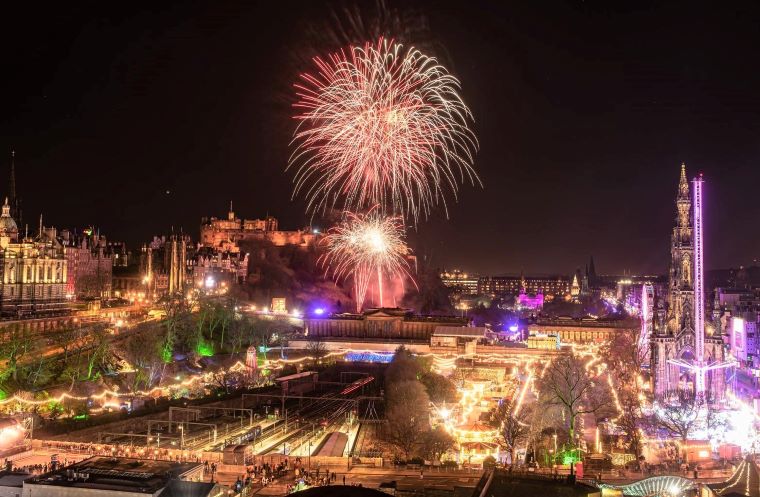 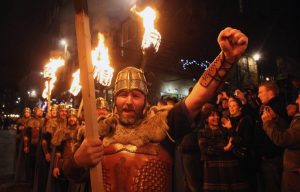 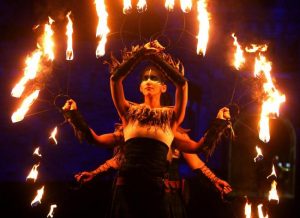