The Most Beautiful Places in Wales 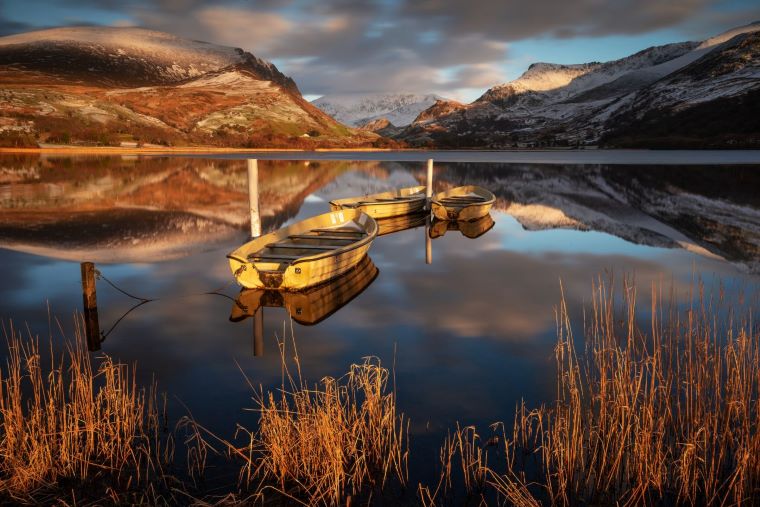 Barafundle Bay
Barafundle Bay is a small curved beach in Pembrokeshire, backed by dunes and pine trees. On a sunny day, the golden sands and azure water look more like the Caribbean than Wales. The walk to the beach is spectacular, taking you along a stretch of the Pembrokeshire coastline where grassy hills meet the sea cliffs. In the same region are the Bosherston Lily Ponds, three flooded limestone valleys that, in the summer months, are covered in a carpet of lilies. 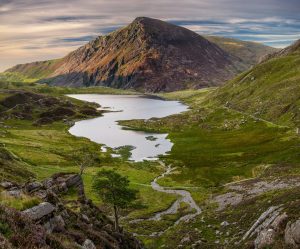 Lake Vyrnwy
This great expanse of water in Powys, Mid Wales, is in fact a reservoir propped up by a stone dam that dates back to the 1880s. The lake is surrounded by woodland and inhabited by an abundance of wildlife, as well as a sculpture trail, cafés and crafts shops. A Gothic, castle-like water tower sits in the centre of the lake.