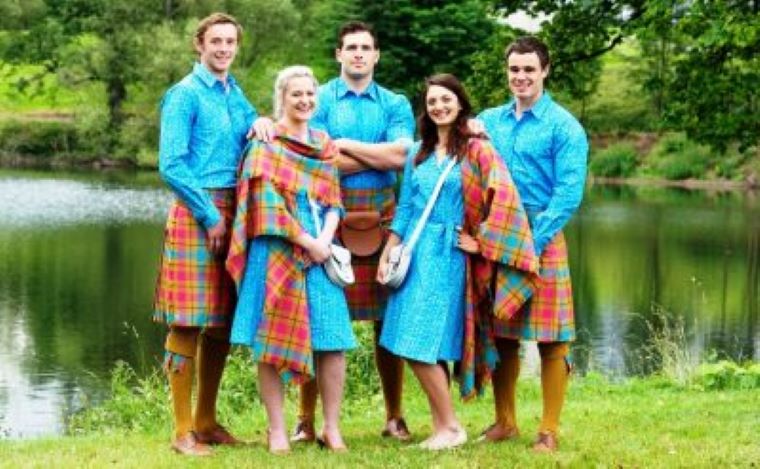 Remember that the Scottish ‘clan system’ was largely breaking down, even in its heartland of the north-west, by the mid 1700s. So if your ancestors had a recognizable clan name in the 1800s then this does not mean that they themselves had any affiliation to a clan or lived in specific ‘clan territories’.

In actual fact, surnames often have a strange way of breaking cultural and geographic boundaries – just because someone was named MacDonald, does not mean that you are going to find their direct ancestors in the Scottish Hebrides. Equally, Scots named for a locality need not have actually lived there for centuries. The Scots have almost always been a ‘mobile folk’ and your ancestors would not necessarily have been tied to any one geographic location throughout their history.

Many Scottish surnames were derived from the places that people lived or from the occupations that the people in question carried out. Some are quite obvious – Taylor [tailor], or Faulkner [falconer/falconeer], while others are a little more obscure. The surname ‘Pottinger’ is said to have come from the old name for an apothecary, and a ‘Baxter’ was a baker. Many other names derive from Scots Gaelic and have been ‘anglicized’ – often appearing quite different from their original Gaelic form. Thus, MacTaggart comes from Mac an tSagairt, meaning “son of the priest” and MacIntyre comes from Mac an tSaoir, meaning “son of the carpenter”. 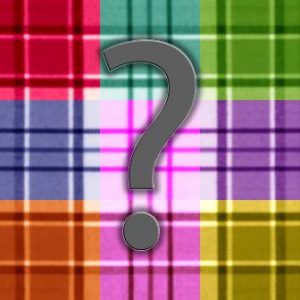 Given names [or Christian names/first names] can be a great help to any genealogist seeking to trace their Scottish ancestors. Scots [particularly before the mid-nineteenth century] regularly followed a fairly well adhered to practice of naming their children for specific family members from the previous generation. This was, of course, not always done and cannot be used as the sole method of identifying family members, but it is a useful tool which can be used to aid your research.

These were not always strictly adhered to, and the order can sometimes change (perhaps based on how close the family members were to the particular relatives in their daily lives).

A final point worth noting is that the spelling of surnames and first names was not as important in the past as it is today, and the appearance of a new spelling of a Scottish surname should not be met with any great surprise. Remember that, in a time before literacy was universal, people would not necessarily have known how to spell their names, and the clerks who recorded events about the lives of these people often simply wrote down what they heard – resulting in some very interesting surname spelling variations in the records!

When you are researching your family tree, an important thing for the genealogist [amateur or professional] to remember is that the surname that one person has today represents just one of many ancestral lines that are all part of the family history of that individual.
It’s just like your genes – you get half from your mother and half from your father – and they got half from each of their parents – and so on…just so, you got your surname from your father [not always of course – but it’s a useful example] – and he got it from his father, and so on – but the women contributed as much as the men did to your past.

The moral of the story is that if you run out of research options for one family line, do not despair! The chances are that you will have more success with one of your other lines – just because the surnames are different to what yours is today, it doesn’t mean that these people were any less a part of who you have become.