The World of Whisk(e)y 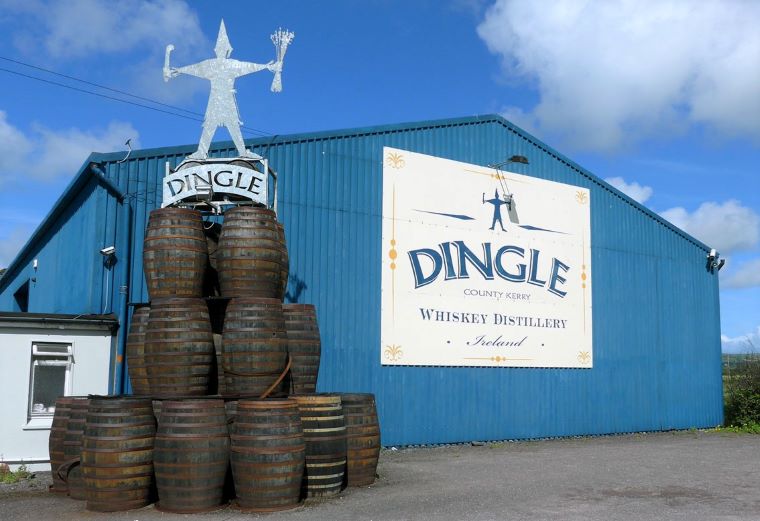 The global whisky industry has been on a tear for the last two decades. This is one of the longest sustained periods of growth the sector has ever seen. A number of distilleries that had closed and mothballed in the 1980s and 1990s have reopened. Other established players have seen considerable investment and expansion. While it isn’t the first major boom experienced by the industry, it is unprecedented in one key respect – it has seen thousands of new distilleries open all over the world.

Some of these new distilleries are large and ambitious, built with the goal of serving a growing global market. The majority, however, are small craft distilleries, built with more modest and often local aspirations. Canadian whisky expert Davin de Kergommeaux’s 2020 book The Definitive Guide to Canadian Distilleries lists no fewer than 200 Canadian distilleries, up from barely a dozen a decade ago. It would be impossible to do all of them – let alone all craft distilleries in the Celtic world – justice in just one page. So, instead, I am going to highlight a few of my favourites, all of which have bottled whisky of at least 3 years of age.

Scotland has at least 130 active distilleries, up from around 100 about a decade ago. This number may not seem that impressive by comparison to the more than 200 distilleries in Canada and 1800 in the US. But keep in mind Scotland is a small nation, with less than 5.5 million people, and its landmass is roughly 1/8 the size of the province of Alberta. The Scotch whisky industry is also the most established and global of all, and consumers expect maturity and value. 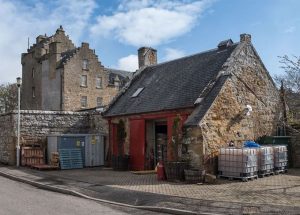 One of the most unique distilleries to open in Scotland over the last two decades is the Dornoch Distillery in Sutherland. It was founded in 2016 by Phil & Simon Thompson, who run the Dornoch Whisky Castle Hotel along with their parents. The hotel was already a destination for its excellent whisky bar before the brothers decided to build a distillery in a 47 square meter, 135-year-old former fire station. The facility only produces 30,000 liters a year (for comparison: Glenlivet can produce 21 million L annually), roughly half of which is laid down as whisky. Gin production has helped to get the company’s name out there and help finance the laying down of whisky. Their first single malts, both 3-year old’s, were released by the distillery late in 2020.

Ireland, including the Republic and Northern Ireland, has close to 40 active distilleries, which is an enormous improvement considering there were only 3 in operation prior to 2007. It may come as a surprise to many that, until recently, most Irish whiskey brands were produced by one distillery. Thankfully that is changing in the country with the best historical claim to have invented whiskey.

One of my favourites from the new crop in Ireland is Dingle Distillery, founded in 2012. The distillery was a natural offshoot from one of Eire’s first and most successful craft brewers, Porterhouse Brewing Company. If they could take on Irish brewing industry heavyweights like Guinness, surely, they could muscle their way into the Irish whiskey industry, which had just 3 distilleries at the time. Like a lot of craft distilleries, their whiskey making was financed at least in part through the production of other spirits. And it didn’t hurt that they own their own network of pubs to drive sales. Dingle Gin became the best-selling Gin in Ireland in just 5 short years. Their first single malt whiskey was released in December of 2015, and since then their whiskies have found their way to a number of markets around the world.

One of my favourite Canadian craft distilleries is Dubh Glass (pronounced Douglas) in Oliver, BC. The distillery was built by the passion, blood, sweat and tears of owner and master distiller Grant Stevely. Stevely, as he is affectionately known, is a former ski patroller who dabbled in distilling while working for the Sunshine Village ski resort in Alberta. Founded in 2015, in the heart of BC’s Wine Country, the distillery has been releasing small amounts of whisky – mostly single casks – since 2019. The production is small, so the whiskies are primarily sold directly by the distillery and tend to sell out quickly. I have been very impressed with their early releases, and I also count myself a fan of their Noteworthy Gin. It is in my opinions one of the best craft gins made in Canada – and there is no shortage to choose from! ~ Story by Andrew Ferguson