Top Ten Things to do in Belfast 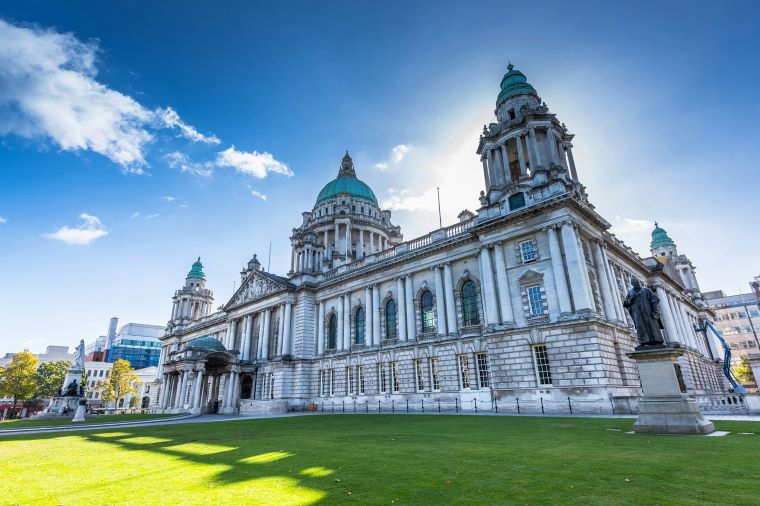 With heaps of history, sights, restaurants and pubs to keep you busy, Belfast is the hidden gem of the Celtic nations.

Drink like a local
As soon as you step out of the Europa Hotel, you’ll see the stained-glass windows of The Crown Liquor Saloon. The National Trust bought this Victorian gin palace and restored it to its former glory in 1885, making it a Grade A listed property. The booths inside are excellent for hiding away with a Guinness on a winter’s evening. If you fancy something a bit quirkier, Filthy McNasty’s has the whole jam jar cocktail vibe going on in the Cathedral Quarter, while Ollies caters for dancing types.

Have a laugh at The Empire Comedy Club
Once you are done at the Crown, carry on up to Botanic Avenue. People are always spilling out of the Empire’s doors, usually due to their class line-ups – Dara O’Briain, Lee Evans and Michael McIntyre have previously performed stand up here. If comedy isn’t your thing, Queen’s Film Theatre is on University Street, and you’ll find the Lyric Theatre on Stranmillis – both a good shout for culture vultures. 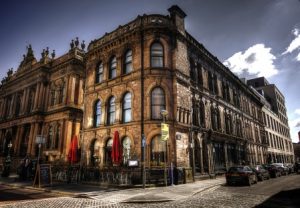 Eat, drink and be merry in the Cathedral Quarter
If you still have any room left, Made in Belfast serves up modern Irish cuisine in Cathedral Quarter and by City Hall. Le Coop is their third branch, specializing in lighter dishes and fried chicken (it beats Nandos any day).Dirty Onion and Alley Cat come a close second and third for good grub.