Top Ten Things to do in Cape Breton 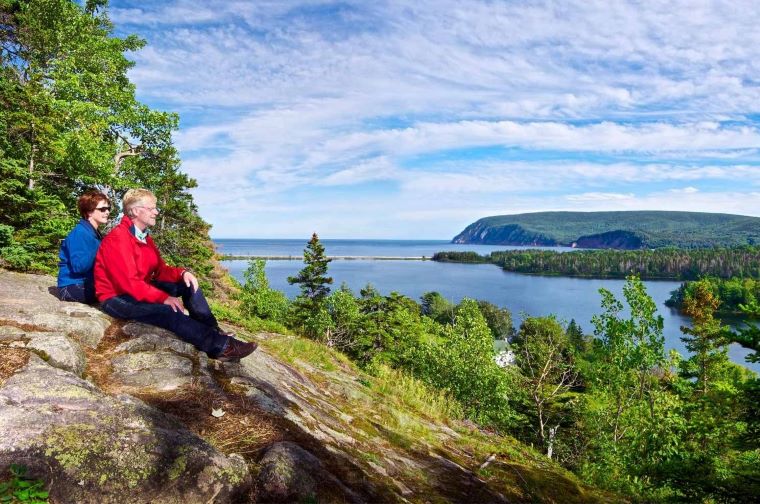 Much of Cape ‘s charm comes from the people that live there. Just interacting with Cape Bretoners is an activity to be enjoyed. Of course, the natural beauty of the island and its location doesn’t hurt either. Whether you’re looking for a party or want to drink in the culture and scenery, here is a list of things to do in Cape Breton. 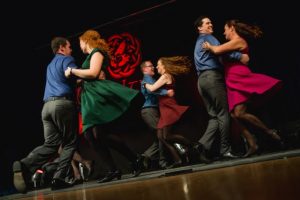