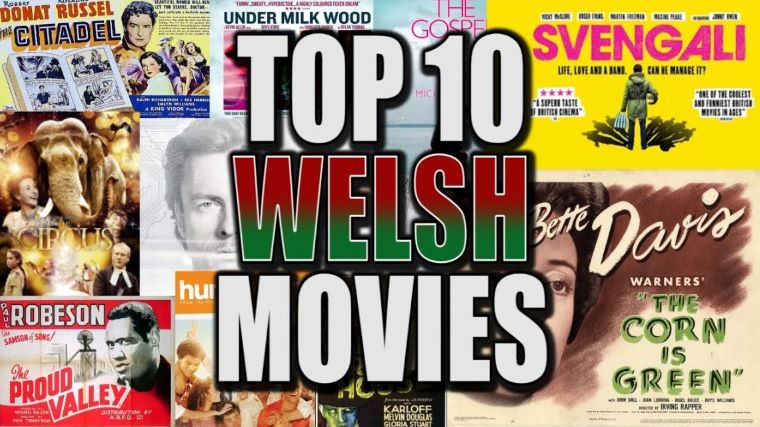 Wales has produced some cinematic classics over the years. Here are a few that resonated with movie lovers.

Submarine, 2010
The film premiered at the 35th Toronto International Film Festival in September 2010. Following a generally positive reception it was picked up by the Weinstein Company for a North American release.

Human Traffic, 1999
A British independent film written and directed by Welsh filmmaker Justin Kerrigan, who attended Newport Film School (as it was known as in those days). 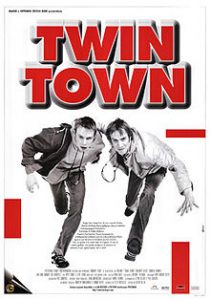 Twin Town, 1997
Comedy film made and set in Southwest Wales, directed by Kevin Allen, brother of Keith, who also stars in the film as a farmer who eats a spiked hot dog!

The Englishman Who Went Up a Hill but Came Down a Mountain, 1995
Written by Ivor Monger and directed by Christopher Monger. It was screened in the Un Certain Regard section at the 1995 Cannes Film Festival.

Hedd Wynn, 1992
Hedd Wyn was the first Welsh film to be nominated for Best Foreign Language Film at the Academy Awards.

Tiger Bay, 1959
British crime drama film directed by J. Lee Thompson. It stars John Mills as a police superintendent who investigates a murder and his daughter Hayley Mills, in her first major film role, as a girl who witnesses the murder.

How Green was My Valley, 1941
Tells the story of the Morgans, a close, hard-working Welsh family at the turn of the twentieth century in the South Wales coalfield at the heart of the South Wales Valleys. It famously beat Orson Welles ’Citizen Kane to an Oscar.

The Proud Valley, 1940
Tells the story of a Black American miner and singer (played by Paul Robeson) who gets a job in a mine and joins a male voice choir.