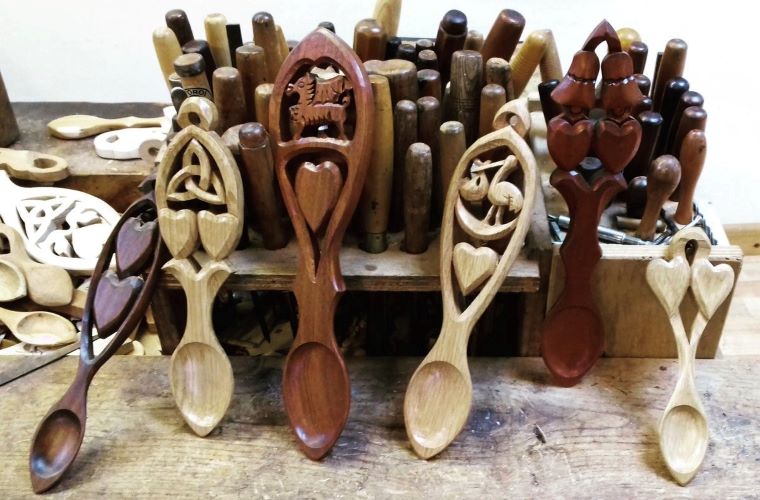 The custom of carving and giving Welsh Love Spoons originated in Wales hundreds of years ago.

The greatest authority on the tradition of carving Welsh Love Spoons in Wales today is Gwyndaf Breeze. According to Gwyndaf, who taught the craft to Paul Curtis (the main craftsman responsible for the Cadwyn Ltd range of Love Spoons), although the tradition of carving lovespoons is not unique to Wales, the quality of those produced here is among the best in the world, and the development of the spoon from a common kitchen utensil to the intricately carved design is an uniquely Welsh phenomenon. 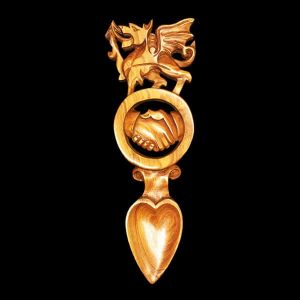 Today as well as being a gift of affection or a memento of a visit to Wales, lovespoons are given for many special occasions such as weddings, birthdays, anniversaries, births, engagements, christenings, house-warmings, and St. Valentines Day.