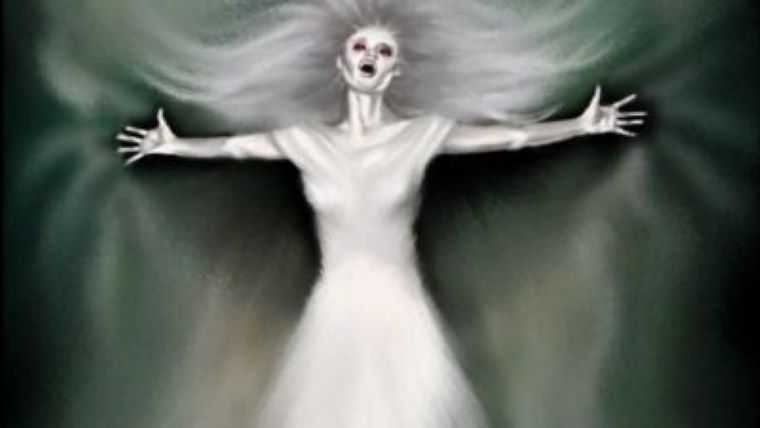 It is said that Banshees never appear to the one who is to die but to their loved ones. In times gone by she was seen washing human heads, limbs or bloody clothing until the water was dyed with blood. Over the centuries this image changed. The Banshee now paces the land, wringing her hands and crying. Sometimes she is known as the Lady of Death or the Woman of Peace, for despite her wails she is graced with serenity. 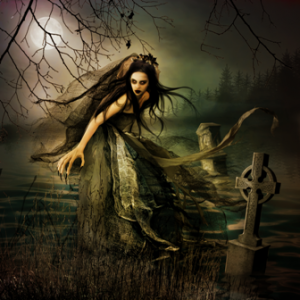 In the hag guise she usually wears grey, hooded cloaks or the grave robe of the unshriven dead. She may appear as a washer-woman or be shrouded in a dark, mist-like cloak. 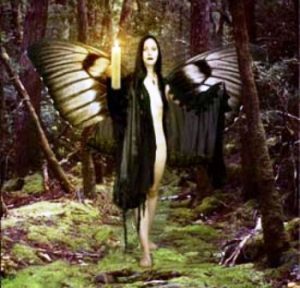