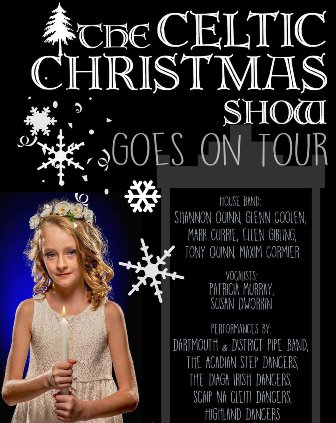 When musician Shannon Quinn takes the stage over the coming week for this year’s Celtic Christmas Show in Nova Scotia, she will cap off a very busy year.