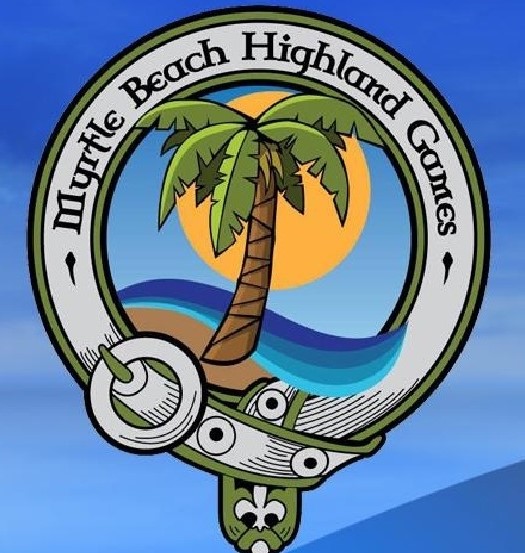 Surf, sand, sun and fun are all on tap for this weekend’s Myrtle Beach Highland Games. Executive Director Todd Cartner gives us the details.

When and why did you get involved with the event?
I am the president of the local Pipe & Drum Band. We started this as a fundraiser for the band.

What are your roles and responsibilities there?
I am the Executive Director. I am responsible for all aspects of the Games, from permits to vendors to marketing

Why is it an important event for the community?
The Scottish Heritage is largely represented in the Carolinas. This is an event for the entire family, not only to enjoy, but also learn about their family heritage.

Who traditionally attends the Games?
Typically, it is the older generation. However, our event is designed to have something for the entire family. We have a huge Kids Glen area that offers the famous Caber Toss, the Sheaf Toss, The Wellie Boot Toss, Archery, Hatchet Throwing, Fight-A-Knight, Tug-O-War, 3-Legged Sack Races, Inflatables, and our all-new 9-Hole Miniature Golf course (since golf started in Scotland, ya’ know).

What can they expect this year?
Our goal is to continuously grow the festival. This year, we have added the miniature golf course along with a British Car Show, more Pipe Bands, as well as more than double the number of vendors.

How has the event evolved since last year?
Though we had only anticipated 2500 – 3000 people for our inaugural event last year, we actually had over 6,800 come through the gates. We hope to increase that to at least 10,000 this year.

Will you remain involved with the event in the years ahead?
Yes. As a matter of fact, I am looking to start a new Highland Games in another location soon. However, it is not definite yet, so I can’t say where at this time. 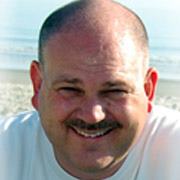 How else are you involved with the Celtic community there?
As the President of the Pipe & Drum Band here, we do all kinds of events throughout the year. I’m really impressed with the response from kids while playing the pipes or drums. It is a tradition we don’t want to lose, and hope to get the younger generation involved.

Is enough being done to preserve and promote Celtic culture generally?
One big concern I have is that in researching the Highland Games – I have attended nearly 30 events throughout the country – it appears that the older generation is involved in the Board or running the event, but that not enough of the younger generation takes part. This concerns me in that the older generation for the most part is not up to date on all the latest technology from Online Ticket Sales, Mobile App Ticket Sales, Social Media and others and I think they are missing out on marketing opportunities. If we don’t get the younger generation involved now, we may lose this event – there are several that have closed already this year.

What can be done to improve this?
One thing we are doing is reaching out to the younger crowd to join our New World Celtic Society. They will be involved in several smaller events throughout the year. One of these events is what we call our Junior Heavy Athletics. Here, just like the big boys and girls, the Junior Heavy Athletics will include the famous Caber Toss, the Sheaf Toss and the Weight for Distance events. There are two divisions – the 13-15 year-olds, and the 16-18 year-olds. We include these as part of our game, and this hopefully will encourage the younger generation to stay involved in the future.