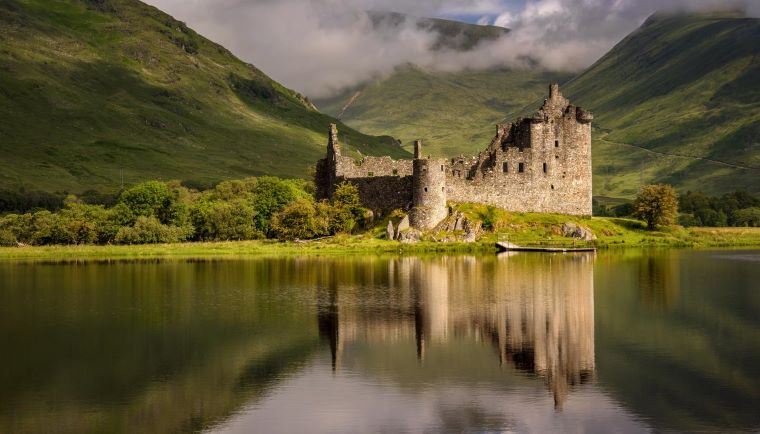 It is estimated that there were once up to 3,000 castles in Scotland – nearly one for every 100 square miles.

Eilean Donan
Visually one of the most recognized romantic and iconic castles in all of Scotland. Eileen Donan is set in the stunning Scottish Highlands and is one of the most photographed in the country. Strategically located on its own little island overlooking the stunning Isle of Skye, visitors can wander through most of the fabulous internal rooms, viewing period furniture, Jacobean artifacts and displays of weaponry and fine arts.

Edinburgh Castle
A must-see for any traveler visiting the medieval and charming capital city of Edinburgh. The castle is a world-famous icon and a World Heritage Site, and the most famous of Scottish castles for obvious reasons. The oldest part, St. Margaret’s Chapel, dates from the 12th century– the Great Hall was erected by James IV around 1510 and the castle houses the Honours (Crown Jewels) of Scotland, the Stone of Destiny, the 15th century gun Mons Meg, the One O’Clock Gun and the National War Museum of Scotland. 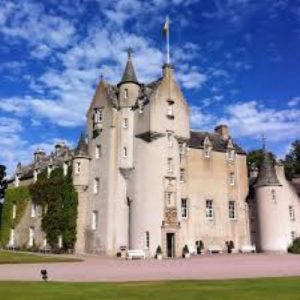 Will you be attending a Highland Games or Celtic Festival this summer?
Total Votes: 20
Polls Archive
×
You or your IP had already vote.