The Truth About Leprechauns 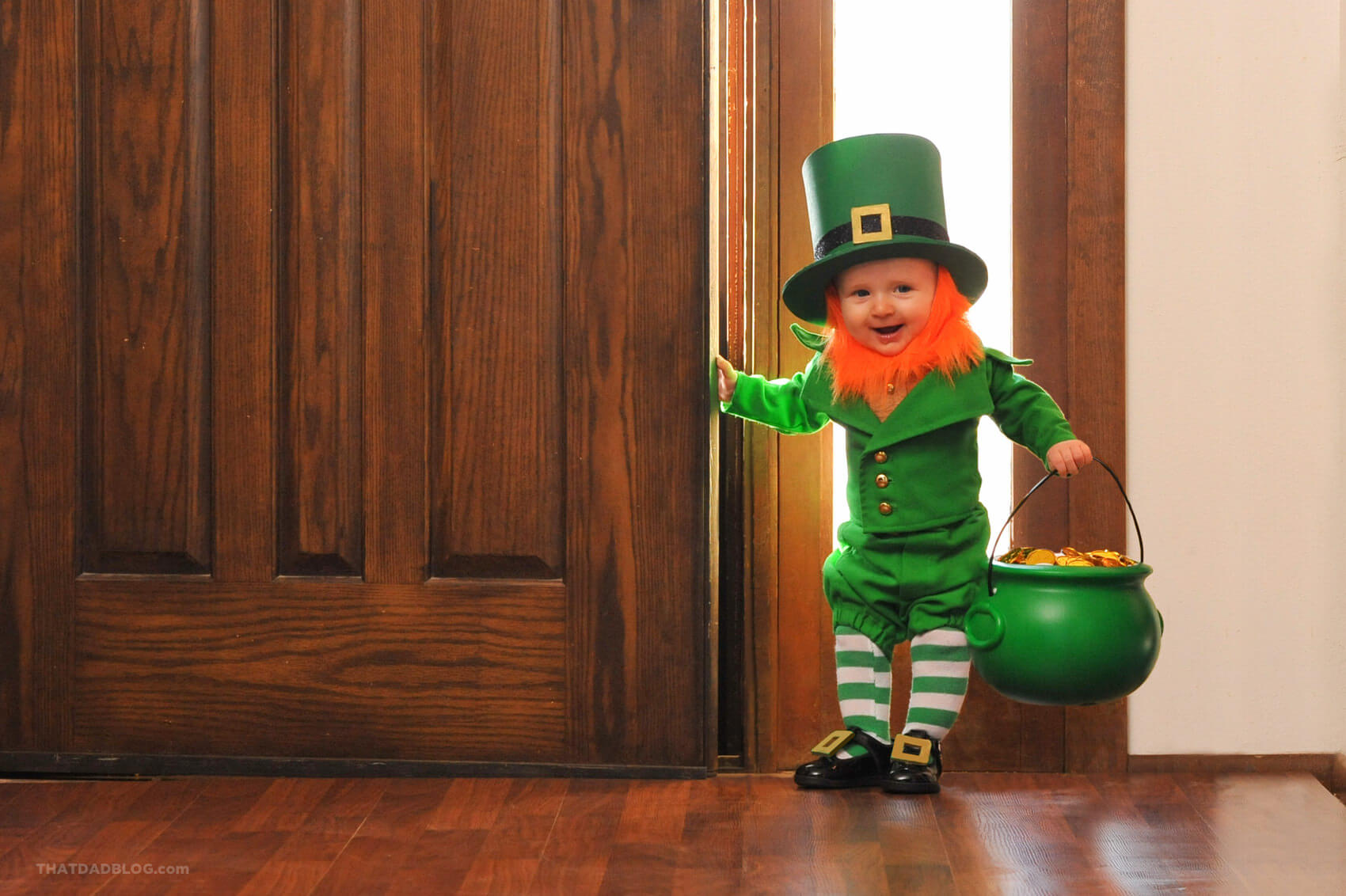 According to the book “The Element Encyclopedia of Magical Creatures,” by John and Caitlin Matthews, the leprechaun legend can be traced back to eighth-century tales of water spirits called “luchorpán,” meaning small body. The legend eventually evolved into a mischievous household fairy said to haunt cellars and drink heavily.

Leprechauns are shoemakers. Some researches claim that the word leprechaun came from the Irish ‘leath bhrogan,’ meaning shoemaker, said to be the sprites’ main vocation.

A leprechaun is a trickster figure who cannot be trusted. Folklorist Carol Rose offers a typical tale of leprechaun trickery in her encyclopedia “Spirits, Fairies, Leprechauns, and Goblins,” it concerns “a man who managed to get a leprechaun to show him the bush in the field where his treasure was located. Having no spade [shovel], the man marked the tree with one of his red garters, then kindly released the sprite and went for a spade. Returning almost instantly he found that every one of the numerous trees in the field sported a red garter!”

Like most fairies, leprechauns have a distinctive sound associated with them. While the Irish banshee can be identified by a mournful wail, leprechauns are recognized by the tap-tap-tapping of a tiny cobbler hammer, driving nails into shoes, that announces they are near.

Leprechauns are always male. In the 1825 book “Fairy Legends” noted that  “Leprechauns seem to be entirely male and solitary. They are often described as bearded old men dressed in green and wearing buckled shoes. Sometimes they wear a pointed cap or hat and may smoke a pipe.

In his collection of Irish fairy and folk tales, W.B. Yeats offered an 18th-century poem by William Allingham titled “The Lepracaun; Or, Fairy Shoemaker.” It describes the tapping sound of the sprite:

“Lay your ear close to the hill.
Do you not catch the tiny clamour,
Busy click of an elfin hammer,
Voice of the Lepracaun singing shrill
As he merrily plies his trade?”

One of the most recognizable leprechauns in popular culture is Lucky the Leprechaun, the mascot of the General Mills breakfast cereal Lucky Charms. On the other end of the pop culture spectrum, you have the homicidal Lubdan from the “Leprechaun” horror/comedy film series

Leprechauns are a morality tale figure. The legend warns against greed and the folly of trying to get rich quick.