10 Things You Need to Know About the Commonwealth Games 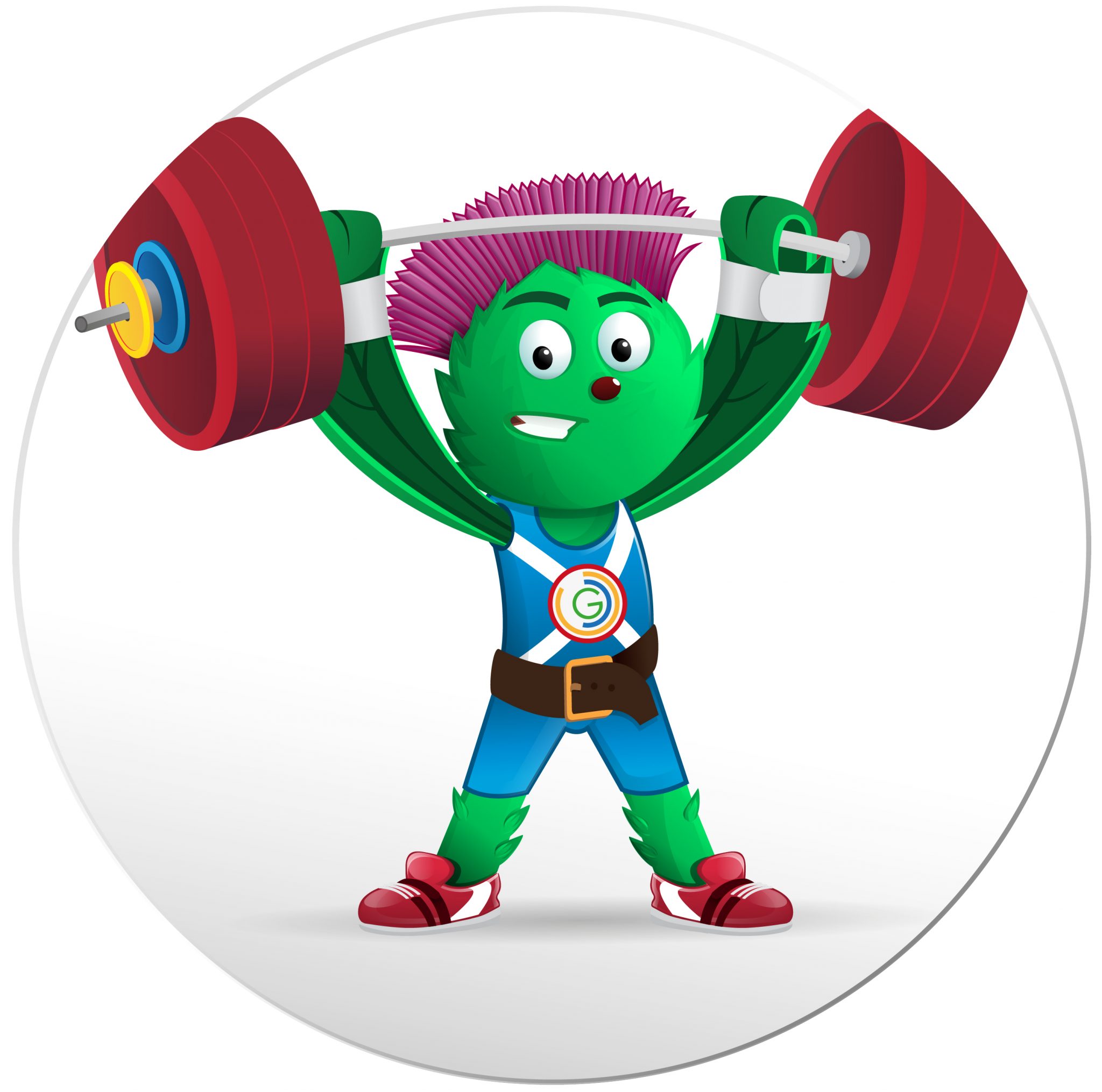 2. This will be Scotland’s third time hosting the Commonwealth Games. In 1970, Edinburgh hosted more than 1,700 athletes from 42 nations. It was the first time Her Majesty Queen Elizabeth II attended the games as Head of the Commonwealth. The event also saw the use of electronic photo-finishing technology, and countries such as Tanzania, St. Vincent and Malawi made their Commonwealth Games medal-podium debut. Edinburgh also hosted the 1986 Commonwealth Games, unfortunately known as the “Boycott Games” since 32 nations chose not to participate to protest against apartheid in sports. Edinburgh also played host to the very first Commonwealth Youth Games in 2000.

3. The 1998 Commonwealth Games in Kuala Lumpur, Malaysia, is one to remember. It marked the first time an Asian country hosted the games as well as the first time the Queen’s Baton Relay travelled to other nations outside England and the games’ host country. Incidentally, an elephant carried the baton was carried into the Kuala Lumpur stadium. It was also the year team sports were introduced to the games with cricket, netball, rugby sevens, and men and women’s hockey added to the roster. Sport highlights from that year include the New Zealand All Blacks rugby team’s win, and Trinidad and Tobago’s Ato Boldon breaking the Commonwealth Games record for the men’s 100m, a record he still holds today.

4. The XX Commonwealth Games in Glasgow will be the largest multi-sport event in Scotland’s history. With the help of 15,000 local volunteers, the city will host 4,500 athletes from 71 nations and territories. Initially, one million tickets were designated for the 11 days of events and festivities. Due to such high demand, more than 100,000 additional tickets were made available as of May 12, 2014. This year’s games will also emphasize culture with a full program of live entertainment and presentations and world-class opening ceremonies featuring more than 3,0000 performers at Celtic Park.

5. This year, Glasgow will have more medal events than any other Commonwealth Games. Seventeen sports will be featured representing 261 different opportunities to win gold, silver and bronze. New this year is a triathlon mixed relay, women’s boxing and more medal opportunities for women’s shooting events. Additionally, judo returns for the first time since 2002, and mountain biking since it was last contested in 2006. Most of the sporting venues are located in and around Glasgow; satellite locations include Carnoustie for shooting events, Edinburgh for diving and North Lanarkshire’s Strathclyde Country Park for the triathlon.

6. Glasgow 2014 will also host the highest number of para-sport events in Commonwealth Games history. Twenty-two medal matches in cycling, lawn bowling, swimming, weightlifting and athletics are scheduled this year, including para-sport cycling (track) for the first time. Para-sports were introduced to the Commonwealth Games at Manchester, England in 2002.

7. The Queen’s Baton Relay tradition began with the 1958 Commonwealth Games which  Wales hosted. For this year’s Commonwealth Games, the relay began on October 9, 2013 at Buckingham Palace. It marked the beginning of a 190,000-km journey, through 71 nations and territories, over 288 days. The first stop was New Delhi, host city for the 2010 Commonwealth Games. The 40-day final leg travels throughout Scotland and arrives in Glasgow, where Queen Elizabeth II will read the games’ message at the opening ceremonies. UNICEF, the official charity partner of the Glasgow Commonwealth Games, followed the international relay to tell stories on its blog about inspirational children living along the route.

8. As an Official Ambassador of the Glasgow 2014 Commonwealth Games and a native Glaswegian, actor/comedian Billy Connolly welcomes the world to his hometown. As part of his diplomatic duties, Connolly narrated an animated video telling the heartwarming story of Clyde, the official mascot for the XX Games. In another Glasgow 2014 video, Glasgow and the River Clyde,  Connolly says he’s excited about the city’s new velodrome to be used for the Games, joking that he’s been inside a velodrome and he’s watched cycle racing, but never at the same time. Speaking about Glasgow’s hospitality, he adds, “This is the only town I’ve ever seen, apart from Liverpool, where people walking along the street will ask directions of a person walking the opposite way, and they’ll say, ‘I’m going there myself,’ and turn around and take you…maybe even stop off for a pint on the way.”

10. The Scottish Government and Glasgow City Council have been actively planning and putting in place initiatives to see that the Games leave a lasting and positive legacy. Legacy 2014 delves into such areas as active lifestyles, economic prosperity, environmental sustainability and cultural connections at home and abroad. To learn more about the numerous projects already underway, visit www.legacy2014.co.uk and www.gameslegacyglasgow.com. Additionally, according to Glasgow City Council, “This is the first time in any Commonwealth Games that a Strategic Environmental Assessment-based approach has been used to bring together a full and detailed evidence-based strategy for dealing with environmental problems and issues and capitalizing on environmental opportunities.”