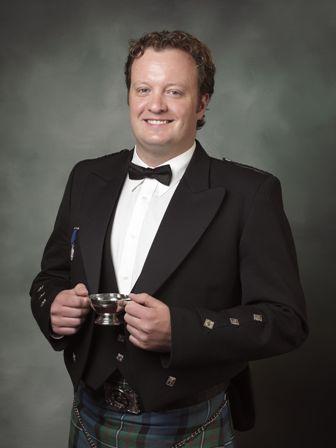 In 2004, according to the tale his son Alistair tells, Billy Walker went to the pub with some executives from Pernod Ricard. He returned home as the new owner of the BenRiach Distillery. Over the objections of his wife he has since made two additional trips to the pub, once in 2008 to purchase Glendronach (also from Pernod), and again in 2013 to purchase Glenglassaugh. At the head of a group of South African investors Billy Walker took the little known and neglected BenRiach distillery and turned it into one of the Speyside’s rising stars.

BenRiach has always had a turbulent past. It was founded in 1897 just as the Scotch whisky industry was nearing the peak of its first major bubble. When the industry came crashing down a few years later BenRiach was not far behind. Its doors were shuddered in 1903, after just a couple of years of production; they would not reopen until 1965. The distillery has been closed more years since its founding than it has been open. The fact it survived at all is owed to its proximity to another distillery just south of Elgin, Longmorn. The Longmorn Distillery is only a few hundred feet away and so made use of the distillery’s warehouses, and even more crucially its malting floor. For most of the 20th Century BenRiach was not given its due, and was referred to as Longmorn #2.

The purchase of the distillery by Billy Walker and his group in 2004 signaled the beginning of a new era for BenRiach. Its whisky, until this time been the almost exclusive preserve of Blenders, would now be showcased primarily as a single malt. The distillery, which had sat closed for the previous three years was bought in April. It began bottling single malt by August and recommenced distilling in September. The vision for the future was clear.

When the team opened the warehouse doors for the first time they discovered a wide variety of casks. While most of BenRiach’s production since 1965 had been a typically unpeated Speyside malt, the distillery had also produced a considerable volume of peated single malt since 1972. The distillery was a part of the Chivas Brothers group, which lacked a distillery on Islay, home to most of Scotland’s peated whiskies. The firm was in need of peated malt for their Chivas Regal blend. Not wanting to build a new distillery on Islay or purchase peated spirit from a rival firm, they chose to distill it at BenRiach. 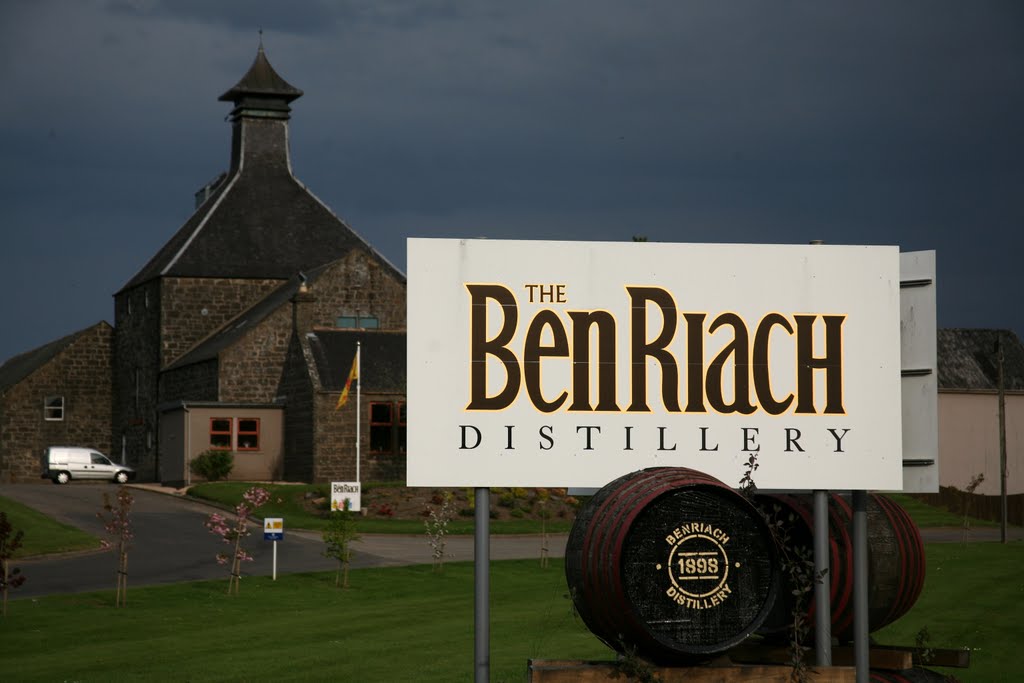 This was far from the only surprise in store.  It seems the distillery had been used to conduct a variety of experiments including triple distillation and the use of wide variety of cask types for maturation. In 2010 the new owners released 32 year old whisky matured in a Firkin, or nine-gallon beer barrel.

Over the last decade the distillery has produced a core range with two distinct branches, both peated and unpeated single malts, with the former distinguished by Latin names. The distillery has also released annual batches of single cask vintage expressions to highlight its diverse portfolio of whiskies.  The re-launch of BenRiach was such a huge success that it served as a model for the reintroduction of Glendronach in 2008, and the work they are now doing with Glenglassaugh.The future looks bright for BenRiach and its sister distilleries, but there is no word as to whether Billy’s wife will let him go to the pub for a fourth time.

BenRiach 12 Year Sherry Matured – A real curiosity, the whisky is actually 16-17 year of age owing to the period of closure. This is very fruity and rich but retains BenRiach’s soft profile. $74.99

BenRiach 16 Year– This is the malt you should try to understand the whisky;  it is soft with lots of honey, vanilla and floral tones over some fruity top notes. $81.99

BenRiach Curiositas 10 Year – Most fans of peated whisky would be hard-pressed to distinguish this malt from an Islay whisky. It is intensely smoky with honey, white fruits and spices. $59.99