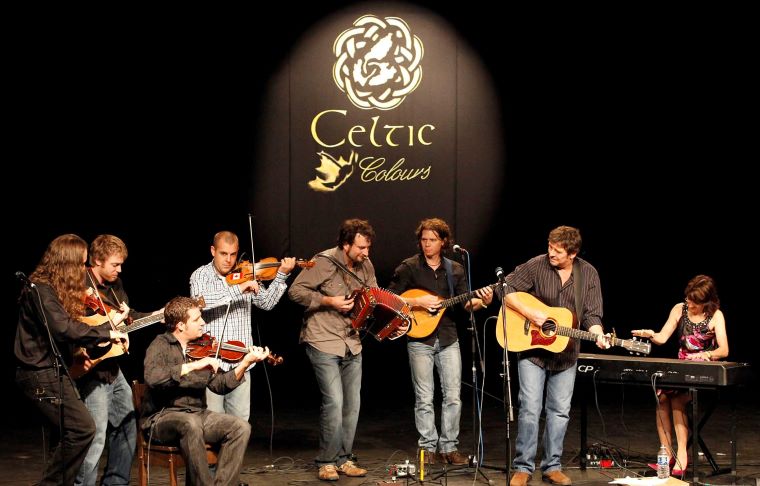 As last year, the livestreamed concerts will feature a mix of live and pre-recorded performances. Each night’s livestream will start at 7:30PM ADT, following a 30-minute pre-show. A very popular aspect of last year’s Festival, the pre-show will once again be hosted by sisters Dawn and Margie Beaton who will be sharing some stories from the Festival and chatting with folks on the ground, as well as discussing upcoming and previous concerts and performances.

New this year is a matinee series presenting concerts that were recorded during the summer in communities around the Island. Each of these concerts was filmed in a long-time Festival venue and includes a small audience of local volunteers.

“With our programming this year, we wanted to do more to show the true Festival experience in some of our longstanding venues around the Island,” says Mike MacSween, Executive Director of Celtic Colours. “We were pleased to have many of our community volunteers join us as audience—a different role for them than in normal times! Having a small audience for these performances provided the shows with additional life, and great feedback for the artists.” 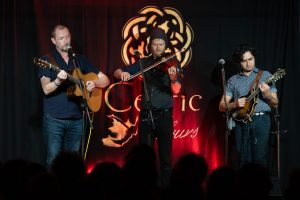 The one-hour matinees will premiere at 2PM ADT daily, October 9-16, with a special Festival Club feature on Friday night, October 15, following the livestream.

All concerts will be available to view, free of charge, until the end of October. You can tune in through the Celtic Colours website, celtic-colours.com. They will also be streamed on the Festival’s YouTube channel and Facebook page.

Celtic Colours has always featured a strong lineup of Cape Breton artists, and you can expect to see some of your favourites on stage during Celtic Colours At Home 2021 including Beòlach, J.P. Cormier, Còig, Brenda Stubbert, Hilda Chiasson, Andrea Beaton, Mac Morin, Kimberley Fraser, Buddy MacDonald, the Men of the Deeps, and many more.

The Festival will welcome back some familiar faces from Cape Breton’s island neighbours including Rum Ragged from Newfoundland & Labrador, and Richard Wood, J.J. Chaisson, and Lennie Gallant from Prince Edward Island while Aly Bain & Phil Cunningham (Scotland), Capercaillie (Scotland), and The McDades (Alberta) will be joining in on the action by video. Accomplished percussive dancer, and past Artist in Residence, Nic Gareiss will also be returning in a new duo with one of Canada’s finest folk musicians, banjo-player Allison de Groot.