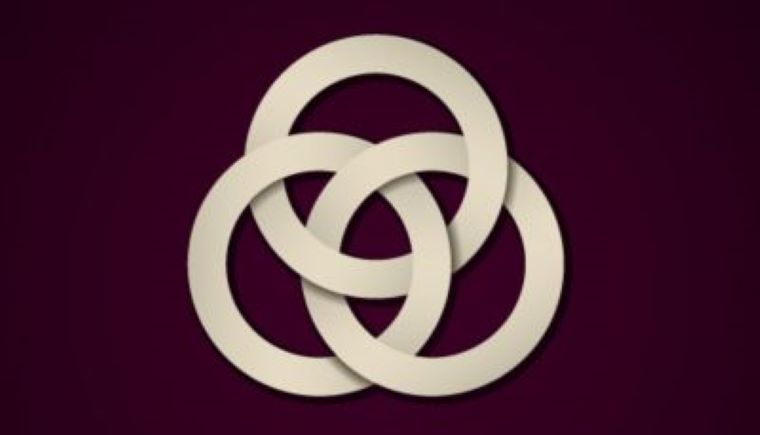 Knotwork first appeared in Ireland, Scotland and northern England in the early 7th century, when Irish missionaries were evangelizing in Northumberland. The missionaries’ main base was on the Isle of Iona, off the west coast of Scotland, and Picts in the north and Anglo-Saxons to the south quickly learned the scribal techniques of knotwork. The illumination of sacred books was spread along with literacy and other forms of art and learning. This was a time of traveling and progressive ideas. Celtic monks, as well as those influenced by them, spread across northern Europe in the next several centuries while scholars from the continent flocked to Ireland, Iona, Linisfarne and many other insular Celtic centers of learning. 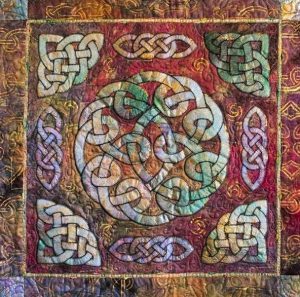