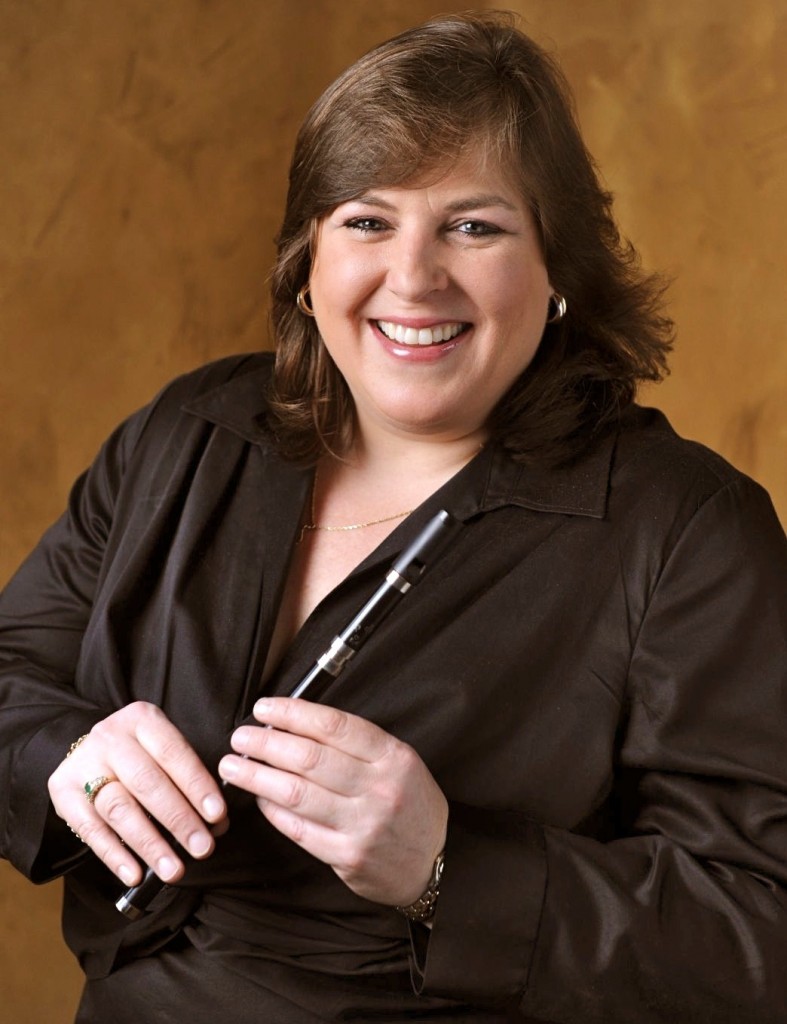 When Cherish The Ladies take the stage in Halifax tomorrow night, it will mark the first time in their 30 year career that the Celtic-American super-group performs in Nova Scotia. Recently we spoke with one of the band’s core members, Joanie Madden.

What is your own background/ethnic heritage?
Both of my parents emigrated from Ireland in the 1950’s. Times were very difficult and they were both looking for a better life in America. My mother is from Miltown Malbay, County Clare and my father, Joe Madden, an All-Ireland Champion accordion player came to New York from County Galway.

When and why did you start performing music, and are they the same reasons you do it today?
I’m the second oldest of seven kids. My father noticed I had music in me from a very young age.  He started me on fiddle and piano lessons when I was 8, but I hated it! One day, a friend of mine, Mary Naughton came over to the house and she was taking tin whistle lessons, as soon as I heard it I fell in love. I began taking lessons with Jack Coen who lived around the corner from us in the Bronx, and within three months, I was in my father’s band! I fell in love with performing….I love it to this day. I just am so happy when I see a crowd of people standing on their feet cheering and laughing at the end of a show knowing that I’ve done my job!

How long has the group been around?
The group started up to celebrate the rise in women musicians playing Irish music…Never in my wildest dreams did I think that we would be on the verge of celebrating 30 years and have toured all over the world from North and South America, Europe, China, Australia, New Zealand – and we have plans to go to Zimbabwe and Japan in coming months!

How has the group evolved since that time?
When we started out, we were just a bunch of kids! After three decades and thousands of shows, we’ve learned an awful lot with regard to development from showmanship to professionalism, and also the music business in general. I’m very proud of what we’ve accomplished, and we’ve had some of the most amazing women play, record and tour with us. But, I have to say, working our way up from small beginnings, to recording 15 Albums including a Grammy nominated album with the Boston Pops Symphony, and playing in the finest performing arts centers in the world, is just mind blowing to us all!

What have been some career highlights?
Wow, too many to mention!  I’d have to say performing at the White House, playing the private party for Bob Dylan’s 30th anniversary in the music business, recording with Vince Gill, Arlo Guthrie, the Clancy Brothers and Tommy Makem…. there are so many!

How would you describe your sound today?
We write a lot of our own music. All of us come from musical families where music has been passed down from generation to generation. We are purists, but try to add to the tradition while being ever so respectful.

What can audiences expect at your Halifax show?
Believe it or not, this is our first show in Halifax!  Audiences who know us have come to expect a lively, funny, exciting show filled with music, song and dance.  I know everyone is going to love the musicians who share the stage with me; Mary Coogan (named one of the top guitarists in Celtic music by Acoustic Guitar Magazine), Mirella Murray on Accordion (All Ireland Champion), Liz Knowles on fiddle (Riverdance), Kathleen Boyle playing piano and sings harmony vocals who also has all Britain and all Ireland medals, Cathie Ryan on lead vocals and bodhran, literally one of the finest singers of Irish song for the past century.

Is enough being done to preserve and promote Celtic culture?
I think Celtic music is in a brilliant place.  In New York, we have hundreds of kids playing and going to Ireland winning medals while carrying on the tradition.

What can we be doing better?
Support your children and grand children in getting them involved in all things Irish/Scottish!