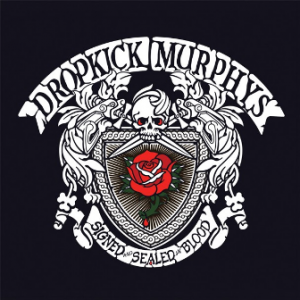 Celtic music today enjoys the best of both worlds; with one foot firmly in yesteryear, and the other leaping towards tomorrow, contemporary Celtic artists are creating a sonic hybrid for today. Our staff reviews some recent releases.

Quincy, Massachusetts mainstays The Dropkick Murphys waste no time getting down to business with their eighth studio recording; The Boys Are Back signals a return to their Celt-Punk roots; things roll right along with the rollicking Prisoner’s Song and Rose Tattoo; The Battle Rages On hits like a fist, while Burn and My Hero tip a hat to The Clash and The Ramones. The gentler End of the Night closes the bar with a nod and wink to The Pogues and Bruce Springsteen. Despite the influx of influences, Signed and Sealed in Blood is an American original, firmly cementing the band’s head, heart, hands and reputation as one of the genre’s all-time musical heavyweights. As such, this one best works its magic at maximum volume. 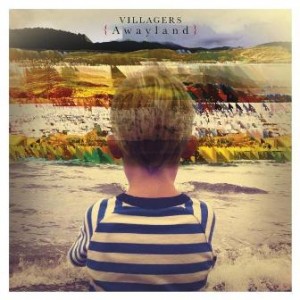 After all the accolades and awards following the release of 2010’s Becoming A Jackal, Dublin’s Villagers skip the sophomore jinx with this 11-song selection that runs an edgy emotional gamut. From the soft-spoken folk of My Lighthouse to the supple electronic beats of Rhythm Composer, Awayland is an intriguing and introspective foray through fresh musical frontiers. With hints of Radiohead, U2, Snow Patrol and Leonard Cohen, the Irish quintet dives deep in Earthly Pleasure, The Waves, Judgment Call, Grateful Song and the gorgeous, plush title-track. Atmospheric arrangements and instrumentation are plenty, but it is the sheer strength of the songwriting that sets Villagers apart from their peers and helps redefine contemporary Celtic music. A must hear, and an early frontrunner for album of the year. 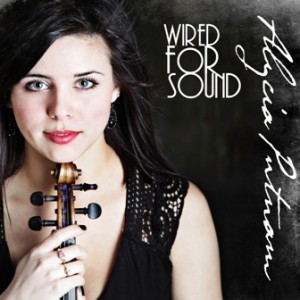 Halifax, Nova Scotia-based fiddler Alycia Putnam comes of age with her third full-length recording Wired for Sound, a 13-song mélange of melodic medleys that bridge past and present. The Mystery Motorcycle and Banshee on the Harbour open in sure, steady foot-stompin’ style; Johsefin’s Waltz is a traditional ballad, while The Mad Bulgar explores gypsy soul. The Tipsy Butterfly shines a light on Putnam’s newfound musical maturity as both a player and arranger, and the diversity of Colin’s Fiddle and The One with the Strathspeys showcases a solid supporting cast, specifically the stylings of multi-instrumentalists Dave Gunning and Darren McMullen. An engaging and entertaining selection from one of North America’s finest young fiddlers, Wired for Sound captures and conveys the Celtic Heart with great creative charm. 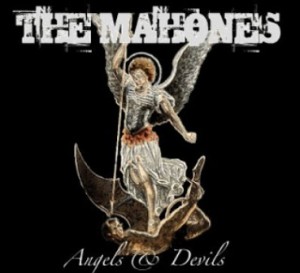 The other great band from Kingston, Ontario kick-starts its ninth recording – and its twenty-fourth year (!) – with Shakespeare Road, a down ‘n’ dirty little ditty that sets the tone for an upbeat array of Celt-Rock classics to come, including a nasty title-track, the Doughboys-esque The Waiting, the Iggy-inspired raw power of The King of Copenhagen and Past the Pint of No Return, and two kick-ass medleys that will get the Celtic blood boiling. The closing chaos of Stiff Little Fingers’ Tin Soldiers puts a punk-pop exclamation point to the proceedings, leaving listeners reeling with the feeling that they have been taken out to the woodshed for a good, old-fashioned sonic spankin’. Make sure to catch The Mahones on tour in the coming months.