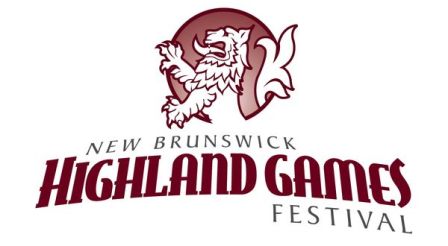 At the New Brunswick Highland Games, forget the caber toss; the newest heavy event is the Picaroon’s keg toss. Picaroon’s is a craft brewery in Fredericton, the host city for the games. But Joe Hall, who is co-athletic director of the event, didn’t mention if the keg will be full of beer when it’s tossed. “Of course, this is not one of the traditional Scottish heavy events,” Hall points out. “But people may have seen similar events to this on the World’s Strongest Man competitions on TV. Apparently, Picaroon’s will be sending their brewery champs out to show us how it’s done. It should be fun.”

Heavy events are one of the big draws to any Highland games event. The New Brunswick games feature a number of crowd-pleasers, including ancient hammer and ancient stone tosses and, yes, the caber toss. For anyone who’s never seen the latter, it’s impressive. The caber is a spruce log measuring about 20 inches and weighing roughly 120 pounds. The athlete shoulders the caber, then runs and releases it so that it pitches over and over.

“I think that people will always be fascinated by displays of athleticism and feats of strength,” Hall says. “The events are very visual and quite spectacular and if you combine those things with the inherent tradition, you have a real winner.”

Beyond the heavy events, the New Brunswick games are packed with many attractions ranging from piping and drumming, to Highland dancing, clan tents, whisky and beer tastings and even a five-kilometre kilted run. “This is an important event as it not only brings the local community together for a celebration of Celtic culture, but it brings a lot of tourism into the city,” says Hall. “This is really good for the local economy. I think that the games are also a great source of local pride, and rightfully so.”