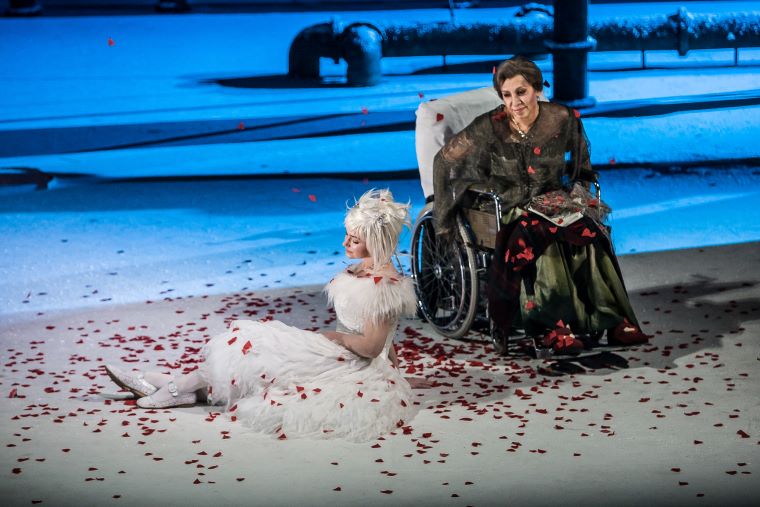 It took Karina Daly years of research to create the building blocks for her recent book: The History of Wexford Festival Opera, 1951-2021. She has been interested in the Irish opera festival – which takes place every autumn – since she was a youngster.

“As a child, I walked the streets of Wexford at Festival time with my family and marvelled at the shop window displays, all decked out in opera theme, to add to the festival ambience in town,” recalls Daly, who still resides in Wexford. “We would go down to the Quay front on the opening night and watch the fireworks display in wonder, which was truly the highlight of the year for children in the town – an opportunity to congregate with school friends and welcome visitors from all over the world to enjoy opera.”

Later in life, Daly met a history professor named Richard Aldous while attending University College Dublin. He encouraged her to take on a PhD and pursue further research about the origins of Wexford Festival Opera, as there was little documentation on the subject at the time. Daly did just that and chose to investigate Britain’s influence on Irish musical development after the Irish War of Independence.

“As part of my research, I studied the relationship between Glyndebourne Opera Festival and the establishment of Wexford Festival Opera. I knew that there was no archive in Wexford at the time and I set about trying to identify sources of information to help me to understand how the festival had come about.” 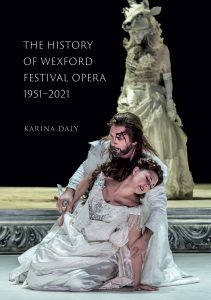 Daly struck gold when she was put in touch with the daughter of Thomas Joseph Walsh, the festival founder. As it turned out, Walsh’s daughter still had all his material documenting the early days of the festival.

“It was a compelling story – how one man and a small group of his friends decided that, instead of listening to gramophone records, they wanted to stage an opera festival in this small, seaside town.”

She continued to be fascinated by the story, so she continued the research after completing her PhD in 2001. This resulted in her first book, Tom Walsh’s Opera, which documented the Wexford Festival Opera’s history from its beginnings in 1951 through to 2004.

“So much has happened since I published my last book – there is an archive now and the original theatre has been entirely rebuilt as a new state-of-the-art facility which is now Ireland’s National Opera House. These significant achievements of Wexford Festival Opera mask the real challenges and threats that have simmered under the surface, not least the global recession which came to a head in 2008.”

Despite the difficulties, the festival is now in its 70th year. Daly herself has volunteered on the Board of Wexford Festival Trust in 2018.

“It never ceases to amaze me how the opera company and the local community work together to ensure that the festival is of the highest standard possible and an unforgettable experience for all that attend. I have learned a lot about what it takes to keep a cultural organization such as this going – the sacrifices people make and the dogged determination to keep moving forward despite many obstacles.”

Daly’s new book not only documents the full origin story of the festival, but also how it has “survived and triumphed” over the last several decades.

In addition, the tome is adorned with more than 130 photographs, as well as written contributions from the likes of author Colm Toibin and Irish president Michael D. Higgins. Many people, Daly notes, feel a deep connection to the festival, and everyone seems to have their own story. Getting to meet those people and hear their stories has been a highlight of the work. 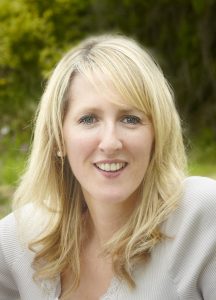 “I have spent many years researching the nuances of Wexford Festival Opera; I have interviewed many people and I have presented the facts, the ups and downs of running a world-famous cultural event in a small Irish town. It is an amazing achievement and there has been plenty of drama along the way – not all on the stage.”

The festival continues to face challenges, of course, including the COVID-19 pandemic. But Daly, along with hundreds of other volunteers, is working to make sure it weathers the storm.

“I believe that an organization that has grown out of the community, with full community support, must nurture this and work to ensure that the community is acknowledged for what it contributes to the success of the festival. We need to plant trees that we will never see.”