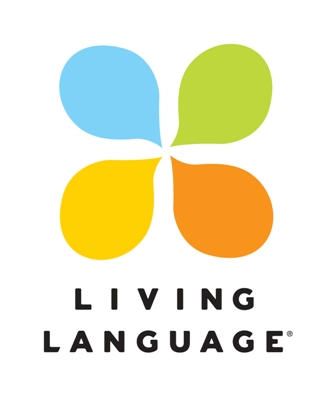 The Gaelic language has enjoyed a massive revival in recent years, with almost one million people now speaking or studying either Scottish or Irish.

“It has become quite a phenomenon,” says Katherine Punia of NYC-based Living Language, which now offers online Irish courses as one of more than two dozen dialect options.

“People of all ages and backgrounds are now studying Irish as a second or third language. And you don’t necessarily have to be of Celtic heritage to learn it.”

Punia says that new technology allows pupils to study at their own leisure.

“On a desktop computer, tablet or phone, students can learn Irish at home or on the road; it’s a virtual, portable and interactive classroom.

“The 46 lessons are packed with vocabulary, grammar, audio conversations, and cultural notes,” she adds. “Plus, there are games and puzzles to aid in retention, access to live e-tutoring, an online community with Irish speakers for support and encouragement, as well as the ability to track your progress.”

As with their other online classes, picking up Irish uses Living Language’s four-part learning system.

“First, students build a foundation using essential words and phrases,” explains the program’s Alexandra Chernin. “Then they advance to full sentences and actual conversations, before recall exercises move the language from short-term to long-term memory. After that it’s all about practice and practical application.

Chernin is impressed with the number of young people signing on.

“They are like little sponges,” she laughs. “They absorb it so quickly.

“Traditionally it has been older folks who study languages, people with more time on their hands. That’s not the case at all anymore, especially in the United States, Canada and Australia, where the ex-pat Irish communities are working hard to preserve and promote their culture for future generations.”