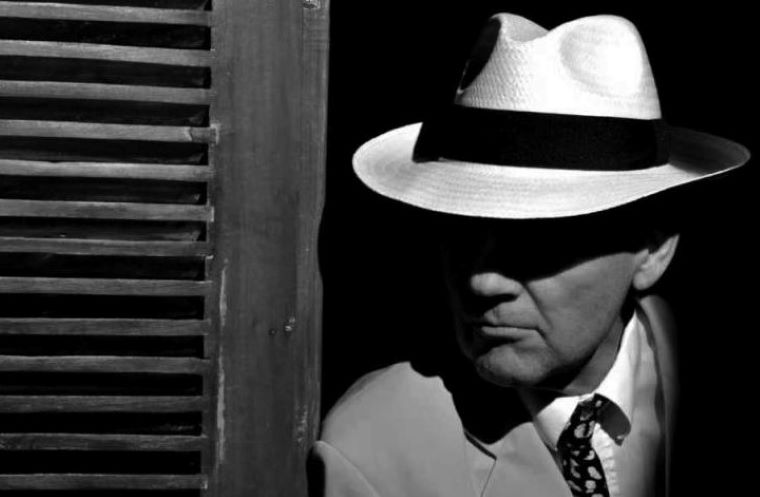 Northern Ireland has been the setting for a number of edgy TV crime thrillers in recent years and has also produced several exciting new crime writers.

Several top crime dramas in recent years, including The Fall, Line of Duty and The Deceived, have chosen Northern Ireland as their backdrop, generating a new TV genre that has been labelled ‘Northern Ireland noir’.

The region’s pull owes something to its landscape of contrasts, a complicated history and even its brooding weather, all of which combine to imbue the stories with an added dimension of danger that plays well in dramas where twists and turns of plot abound.

The Fall (available on Netflix) was filmed largely in Belfast and has now attained something of a cult status. Speaking to The Guardian newspaper during filming, its writer and director Allan Cubitt said: “I think the best police dramas all have a strong sense of place, and it works well for the drama if that city functions as a character in its own right. Belfast has a very particular quality – a product, perhaps, of its history.” 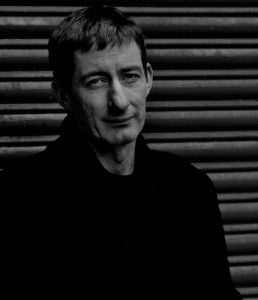 The hugely popular Line of Duty – also filmed in Belfast – draws on the city’s atmospheric backstreets as much as on its classic and modern architecture to set the scene, while series 3 of Marcella was set in Belfast and is due to be released in the autumn.

The Northern Ireland noir catalogue includes The Deceived (airing on Channel 5 in the UK). The psychological thriller was penned by Lisa McGee, writer of the hilarious Derry Girls, and has hooked audiences with its tale of obsession.

The series was filmed in a number of locations including the picturesque village of Killough in County Down, which doubled as Knockdara, imposing Killyleagh Castle (also in County Down), Holestone House in Doagh, County Antrim and Queen’s University Belfast.

As well as being the perfect backdrop for TV thrillers, Northern Ireland has produced a raft of writers in recent years that are making their mark in the noir genre.

For a taste of Northern Ireland noir, dip into Belfast Noir, a book of short stories exploring the darker side of the human psyche. It includes contributions by acclaimed authors Brian McGilloway, Gerard Brennan, Steve Cavanagh, Claire McGowan, Sam Millar and Eoin McNamee.